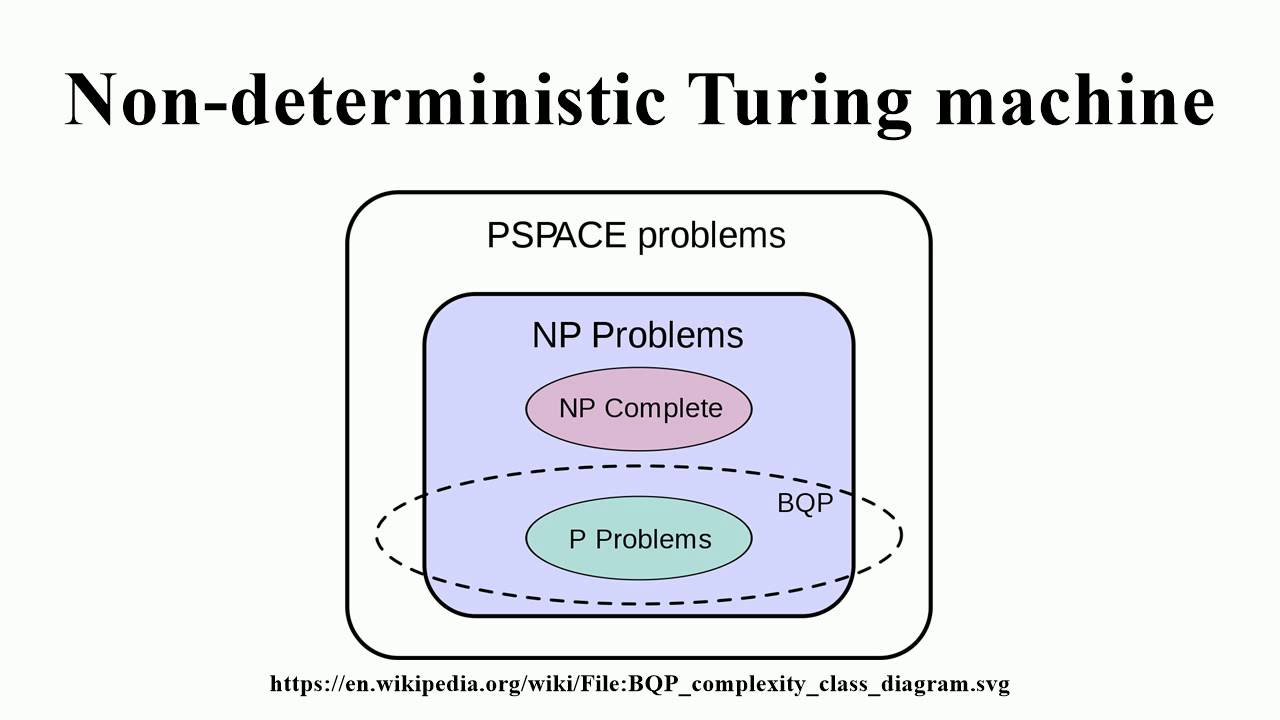 It’s famous for its connection with Alan Turing, the founder of computer science? and for creating the first stored memory electronic computer.

Now researchers from The University of Manchester have shown it is possible to build a new super-fast form of computer that “grows as it computes”.

Professor Ross D King and his team have demonstrated for the first time the feasibility of engineering a nondeterministic universal Turing machine (NUTM), and their research is to be published in the prestigious Journal of the Royal Society Interface.

The theoretical properties of such a computing machine, including its exponential boost in speed over electronic and quantum computers, have been well understood for many years – but the Manchester breakthrough demonstrates that it is actually possible to physically create a NUTM using DNA molecules.

“Imagine a computer is searching a maze and comes to a choice point, one path leading left, the other right,” explained Professor King, from Manchester’s School of Computer Science. “Electronic computers need to choose which path to follow first.

“But our new computer doesn’t need to choose, for it can replicate itself and follow both paths at the same time, thus finding the answer faster.

“This ‘magical’ property is possible because the computer’s processors are made of DNA rather than silicon chips. All electronic computers have a fixed number of chips.

“Our computer’s ability to grow as it computes makes it faster than any other form of computer, and enables the solution of many computational problems previously considered impossible.

“Quantum computers are an exciting other form of computer, and they can also follow both paths in a maze, but only if the maze has certain symmetries, which greatly limits their use.

“As DNA molecules are very small a desktop computer could potentially utilize more processors than all the electronic computers in the world combined – and therefore outperform the world’s current fastest supercomputer, while consuming a tiny fraction of its energy.”

Alan Turing’s greatest achievement was inventing the concept of a universal Turing machine (UTM) – a computer that can be programmed to compute anything any other computer can compute. Electronic computers are a form of UTM, but no quantum UTM has yet been built.

Nothing can stop the demise of the High Street so turn shops into homes...