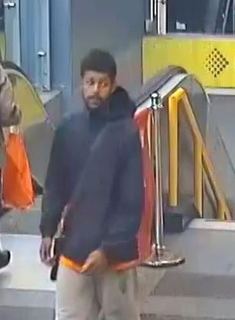 The incident happened after 8pm on Sunday 18 August.

A man is reported to have approached a teenage girl who was waiting for a train to Hadfield.

He boarded the same train as the victim and sat next to her.

While he was sat next to the victim he put his hands around her and touched her inappropriately.

Officers would like to speak to the man in the image who may have information that could help their investigation.

17 year old charged with murder of Tyrell Burke in Wythenshawe