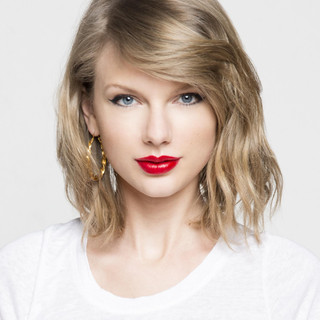 Subscribers of TaylorSwift.com will have access to purchase tickets in advance beginning Wednesday 29th November.

Taylor Swift’s reputation Stadium Tour is produced and promoted by Live Nation and S.J.M. Concerts in the UK, MCD in Ireland, and the Messina Touring Group (MTG) and AEG Presents in North America. General ticketing and on-sale information is currently available at TaylorSwift.com.

Taylor Swift plays the Etihad Stadium on the 8th June 2018

Hanson will be bringing their String Theory tour to the UK in February 2019...