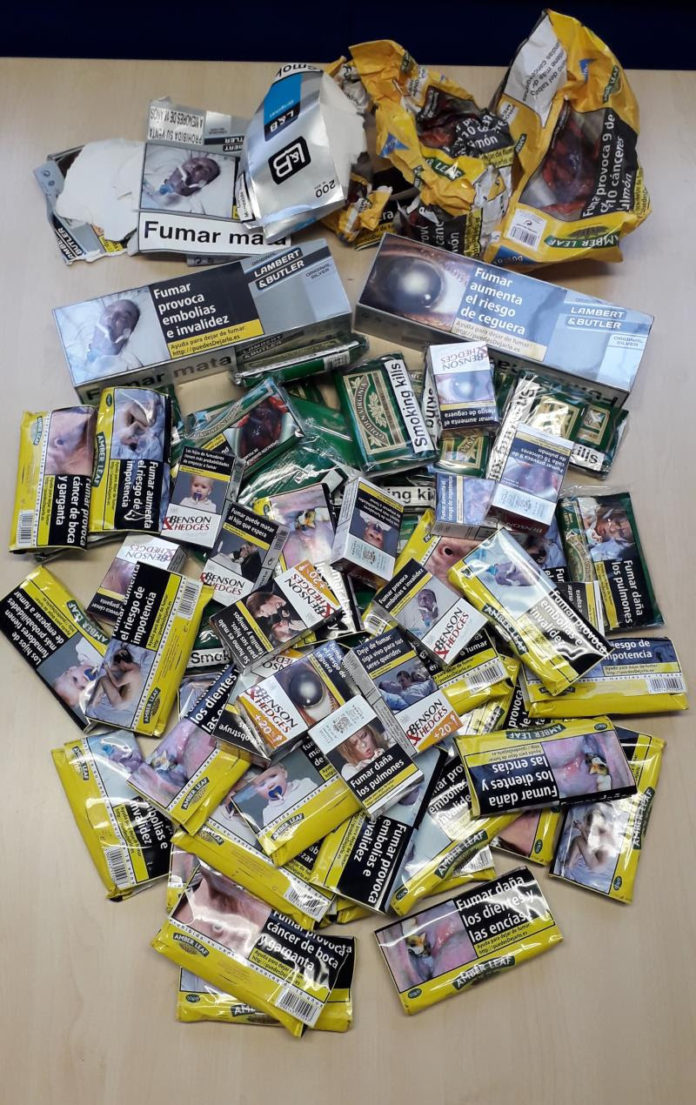 Mr Brooks, pleaded guilty to one offence of possessing for sale or supply tobacco products that do not comply with the new standardised packaging regulations contrary to the Tobacco and Related Products Regulations 2016. He appeared at Salford and Manchester magistrates’ court on Friday January 3.

He was ordered to carry out 60 hours unpaid work, pay costs of £1,200 and a victim surcharge of £85. The seized products were ordered to be destroyed.

The court heard that trading standards officers from Salford City Council visited the shop in March 2018 after a complaint.

Mr Brooks was asked if there were any illegal or illicit cigarettes in the shop. He replied no but said there was illicit tobacco in the office, which was not for sale. He showed officers a plastic bag containing the products saying they had been dropped off earlier for a customer and that there were no other illicit tobacco products on the premises.

As he said that another officer found illicit tobacco concealed in the fridge freezer in the kitchen, which Mr Brooks claimed were just for his personal use. Pouches of non-duty paid hand rolling tobacco were then found hidden in the bread bin in the kitchen.

All illicit tobacco was seized from the premises.  In all 25 x 50g pouches of mixed hand rolling tobacco and 700 non duty paid cigarettes were found, worth £700, which did not comply with regulations.

The court was also told that in March 2017 trading standards officers from Salford City Council recovered 43 x 50g pouches of mixed hand rolling tobacco and 6,000 cigarettes, 2,000 of which were counterfeit, from the shop. Once again they failed to comply with regulations and had a street value of £2,166.

Mr Brooks, who had instructed a shop worker to sell the illicit tobacco on his behalf, had built up a large customer base by word of mouth advertising that he was selling cheap, illegal tobacco. He was using the money to fund his business and mortgage.  He pleaded guilty to the offence and was fined £105 and ordered to pay £3,314.60 costs and a £30 victim surcharge.

Speaking after the court case Councillor David Lancaster, lead member for environment and community safety, warned Mr Brooks that officers would be keeping a very close eye on his shop to make sure the illegal trade does not continue.