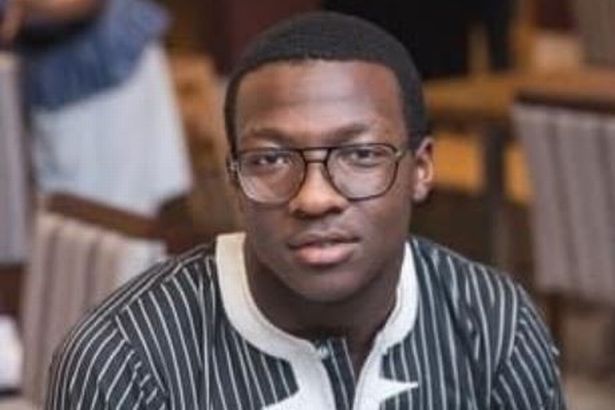 Alexander was stabbed during a fight on Birchenall Street, Moston on the 6th November and was pronounced dead at the scene.

Seven men and one teenager have been charged in connection with his death.

Superintendent Rebecca Boyce of GMP’s City of Manchester Division, said: “Our team continue to work round the clock to ensure we’re able to piece together what occurred on that day. This additional arrest is testament to our dedication to providing Alexander’s loved ones with the answers that they deserve.

“Our thoughts firmly remain with his family as our investigation progresses and we continue to appeal to anyone who has information that could assist us in our enquiries to come forward and speak with police.”

Anyone with information should contact police on 0161 856 9283 quoting Operation Tyrol. Alternatively, details can be passed on anonymously via the independent charity Crimestoppers on 0800 555