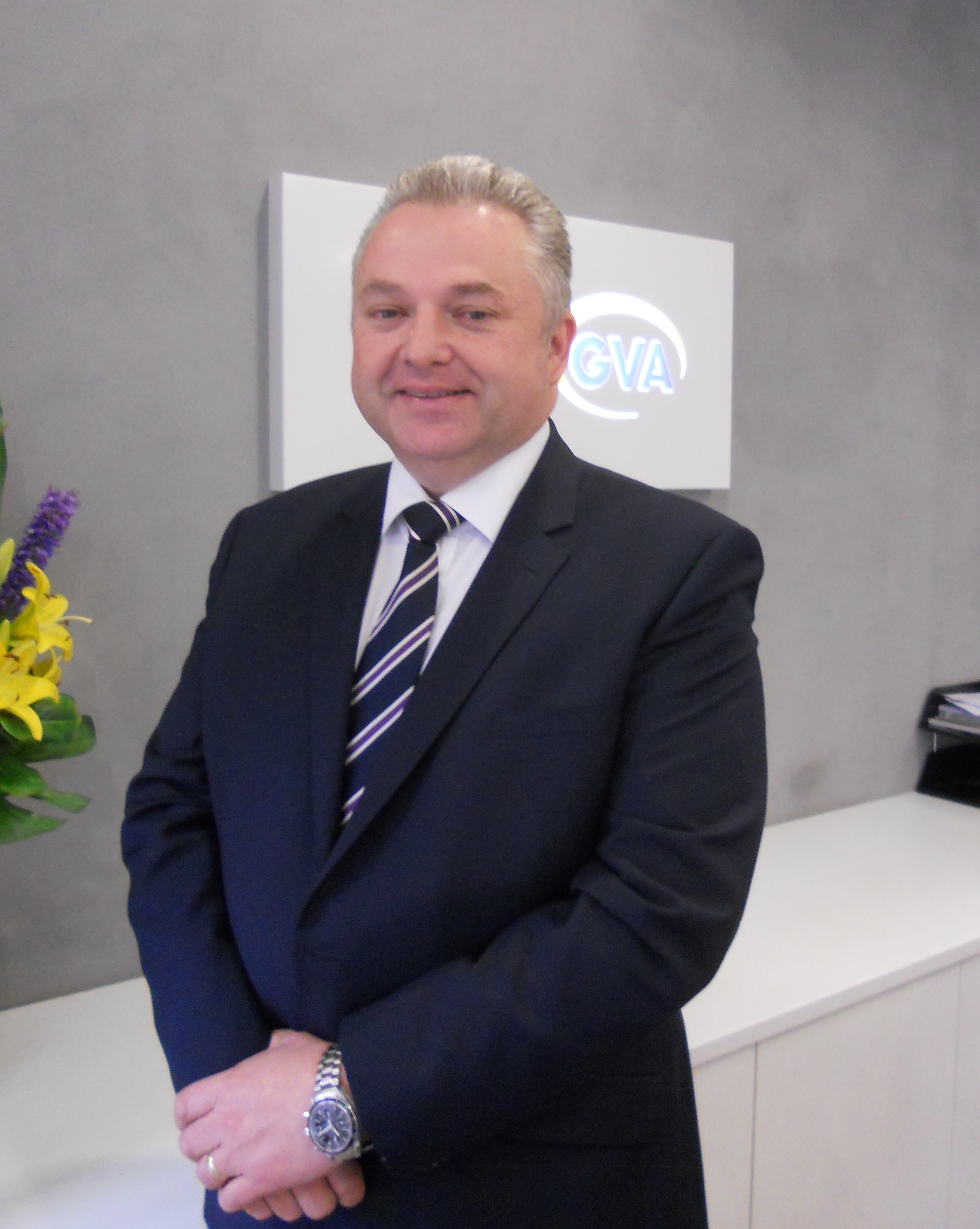 As the Northern Powerhouse gains momentum together with well-publicised investment into the region’s infrastructure, overseas investors are coming from all over the world to acquire businesses, claims Mr Davis.

He adds: “Recent sales in the region have seen buyers come from as far afield as Russia, China, Malaysia, India and Hong Kong.

“We have also seen buyers from the South of England drawn to our region because of the perceived value for money of lower priced assets when compared with equivalent properties in the London and Southern counties, where bricks and mortar values can be prohibitive.

“Buyers can easily see the value in acquiring Northern assets, particularly where there is no shortage of custom and trade.”

According to data provided by STR Global, Manchester performance grew in 2015, despite increasing bed stock.

This trend has continued into the first three months of 2016 when compared to the same period in 2015, with Manchester achieving RevPAR growth of 3.3% whilst the regional UK lags behind at just 0.9%.

There are less new beds expected to enter the market in 2016, allowing Manchester to increase growth levels in advance of a large pipeline expected in 2017.
Bilfinger GVA’s Retail, Hotels and Leisure Consultancy team has advised on a number of hotels in the planning pipeline, most recently for the Hilton Garden Inn Emirates Old Trafford – opening summer 2017 – and the recently announced AC Hotel by Marriott Manchester City Centre, located in the Northern Quarter of the city and currently in planning.

While room occupancy declines were suffered in both Manchester and regional UK hotels this month, the 7.4% uplift in achieved average room rate in Manchester far exceeded the 1.6% increase in the regions, and fuelled a 3.5% increase in revenue per available room.

Mr Davis adds: “Hotel performance in Manchester has gone from strength to strength in recent years.

“The regions outside of London outperformed the capital in 2015, in a record breaking year for UK tourism and the hospitality sector. This was once again led by the North where there has been a vast array of new hotels opening to try and meet demand of both business and leisure visitors.

“Both spend and the number of visitors to the region reached their highest levels to date in 2015. It would seem that Visit Britain’s forecast of a 3.8% increase in 2016 to £36.7 million with an increase in visitor spending to £22.9 billion is looking achievable.”