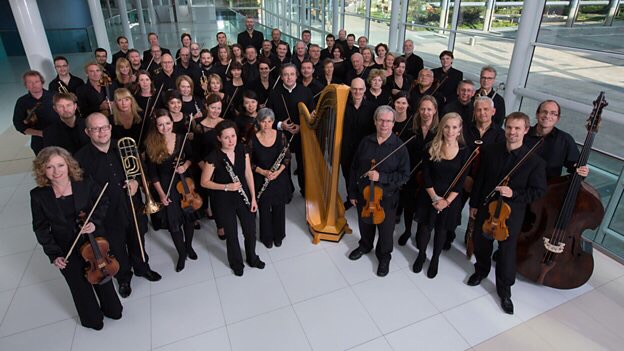 There’s a freshness about the BBC Philharmonic’s new Bridgewater Hall season, as the orchestra offers two world premieres and performances by some of the brightest young conductors and musicians from across the globe.
The orchestra is also delighted to welcome Chief Conductor Juanjo Mena back to the helm for his seventh season, and wishes Sir Mark Elder a very happy 70th birthday in true Manchester style, with a huge orchestral showpiece which will close the season in 2017.

Amongst the highlights, The BBC Philharmonic will give the much anticipated world premiere of Mark Simpson’s Cello Concerto, in his first BBC commission as new Composer in Association (26 May).

The orchestra also gives the world premiere of Colin Matthews’ reshaping of one of the pieces from Ravel’s Piano cycle Miroirs.

All of the BBC Philharmonic’s concerts will be recorded for BBC Radio 3, and many of them are broadcast live from Manchester’s award-winning venue The Bridgewater Hall.

Tickets cost from £12 to £38 and can be purchased online at bridgewater-hall.co.uk or by calling the Box Office on 0161 907 9000. The BBC Philharmonic is supported by Salford City Council. 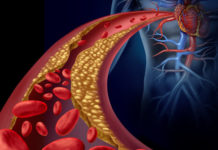 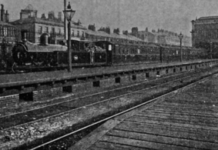 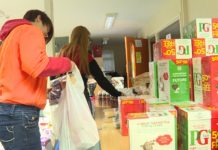 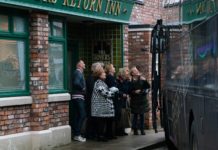 From Farm to Fridge: How Mancunians are making a difference