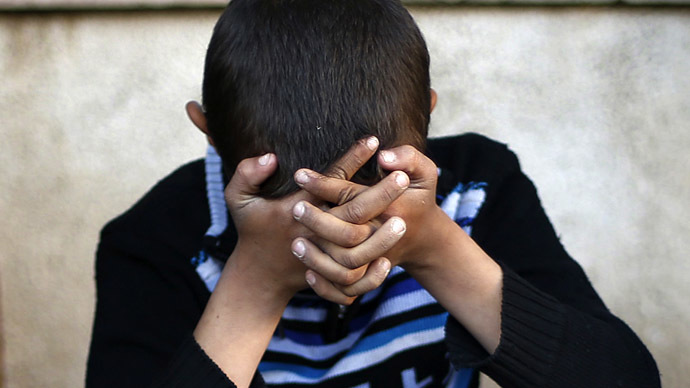 Children and young people who die by suicide have often experienced the death of a family member or friend, in some cases also by suicide, according to a new report by The University of Manchester’s National Confidential Inquiry into Suicide and Homicide by People with Mental Illness (NCISH).

The NCISH report, commissioned by the Healthcare Quality Improvement Partnership (HQIP) as part of the National Clinical Audit Programme*, published on 13 July, examines the findings from a range of investigations such as coroner inquests, into the deaths by suicide of people aged under 25 between January 2014 and December 2015 in England and Wales, extracting information about the stresses they were facing when they died.

The researchers found 25% of under-20s and 28% of 20-24 year olds – around 125 deaths per year – had experienced bereavement. In 11% of all the under 20s examined, this death was also a suicide, usually of a family member or friend. The report emphasises the emotional impact of bereavement on young people and recommends that bereavement support should be widely available.

The number of children and teenagers who are taking their own lives hit its highest rate in 14 years with more than four suicides a week.

Professor Louis Appleby, Director of NCISH, said: “Suicide is the leading cause of death in young people in England and Wales. Although there is no single cause, bereavement was an important theme in many of the deaths we examined. Some of the young people had experienced the suicide of someone close to them – it’s tragic that the trauma of suicide may lead young people to take their own lives.”

The study estimates there are around 75 suicides per year in students under 25 and found that suicide in students under 20 occurred more often in April and May, conventionally exam months. Only 12% of those who died were known to be seeing student counselling services. The researchers call on universities to do more to promote mental health on campus and support students who may be at risk.

A quarter of under 20s who died were found to have searched for suicide methods on the internet, posted suicidal messages on social media, or had been bullied on-line. Further action is needed to improve internet safety for young people and remove harmful content, according to the research team.

The study identifies the treatment of self-harm as the most important service response in preventing suicide in young people.  Previous self-harm was common in the young people in the study, occurring in around half of under-20s and 41% of 20-24-year-olds. Professor Nav Kapur, Head of Suicide Research at NCISH, said: “Self-harm, even when injuries seem minor, is one of the most important indicators of suicide risk and should always be taken seriously. We know that the interventions currently available can be effective but they aren’t available everywhere. Ensuring there are self-harm services for young people in every area is a suicide prevention priority.”

The report highlights the 18 deaths by suicide per year in LGBT young people who have often been victims of bullying and the 14 deaths per year in “looked after” children aged under 20, many of who had housing or mental health problems. It also explores suicides that appear to occur “out of the blue” and confirms that some young people who take their lives give few warning signs. Professor Appleby added: “We found a number of common themes in the lives of the young people who died, including exam pressures and bullying in the under 20s, and workplace, finance and housing problems in the 20-24 year olds.”

Parents and carers have to wade through a treacle of bureaucracy, full of conflict,...