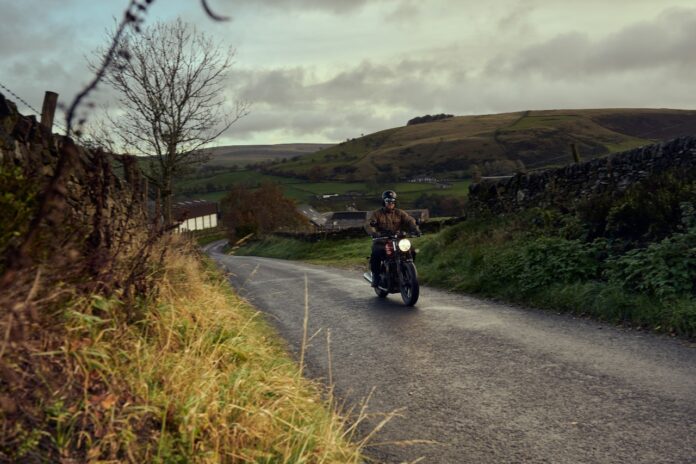 Mental Health Motorbike was set up in 2019 by Paul Oxborough after the suicide of his friend Dale Caffrey, with the intention of becoming the primary support for mental health in the biking community, which had historically had little support available for people in crisis.

Mental Health Motorbike supports bikers to become qualified mental health first aiders via Mental Health First Aid England, enabling them to be ready to assist fellow bikers and promote well-being through a strong and supportive network. This network is active online and at many events across the country.

To support Mental Health Motorbike’s campaign, Anattic worked with them to create a video highlighting the issues of loneliness, depression and mental health challenges within the biker community along with the impact of reaching out for help from someone who understands.

The film was shot over the course of two days with a small team, with the biking sequences shot in the Peak District with permission from local landowners for the use of drone.

The stunning street twin motorbike was kindly supplied by Triumph while cast member and bike enthusiast Olly Bassi also offered up his time, having featured in short and long form projects on Netflix and TV. The music was composed and performed by Jed Timms especially for the film.

Capturing the spirit of both the organisation and the community, the powerful video was launched on social media and has received a hugely positive response so far with over 10k views across platforms and shares from the likes of The Hairy Bikers, Nick Knowles, Danny John Jules, Pippa Hinchley and professional bikers John McGuinness and Jenny Tinmouth.

James Copson, founder of Anattic, said: “It was a privilege to work on this project for Mental Health Motorbike. Their message is such an important one, especially at a time when people have been isolated and facing real mental health challenges.

“It’s important to us at Anattic to be able to work on projects that can have an impact on people’s lives and hopefully this campaign will help Mental Health Motorbike make a big difference.

“This project was created following a relax of lockdown measures that meant we were able to shoot again, albeit with precautions in place. 2021 has seen a number of bikers once again unable to get out on the road, which has meant they were not able to meet their community, clear their heads on solo journeys and find enjoyment in riding.”

Coronavirus antibodies in 14% of England’s population