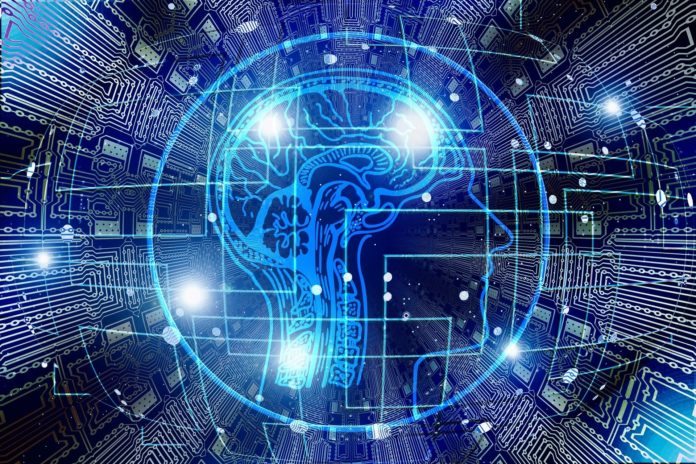 Machine-learning methods are far more effective at assessing which victims of domestic violence are most at risk than conventional risk assessments, according to new research.

The study by the Centre for Economic Performance (CEP) at LSE, Comparing Conventional and Machine-Learning Approaches to Risk Assessment in Domestic Abuse Cases, reveals that of the domestic abuse calls received by police – more than one in ten (11.8 per cent) people will call again within a year about a repeat violent attack.

Police forces need to assess the risk that domestic abuse victims will be targeted again, in order to keep victims safe and prevent future violence. Currently this is done using a standardised set of questions.

But the CEP researchers have found a way to predict such repeat attacks more accurately – giving the police a better chance of preventing serious harm.

“Domestic abuse is a global problem,” Dr Ria Ivandić, report co-author and postdoctoral research economist at the CEP, said. “In the United States, roughly one in four women experience serious intimate partner violence over their lifetimes. In England, domestic violence accounts for one-third of all assaults involving injury.

“We find that machine-learning systems that analyse existing information, including criminal records, calls made to the police and reported incidents of violence, can identify the risk of repeat incidents more accurately than current standardised questionnaires used by police forces.

“This is vital as a recent report from the HMICFRS reveals the inspectorate is concerned that the police are sometimes too slow in getting to domestic abuse incidents and that there were delays in responding to cases in over a quarter of forces. They also found that in a small number of cases, the delays are because the forces don’t have enough officers available to attend.”

The researchers – Jeffrey Grogger, professor of urban policy at the University of Chicago’s Harris School of Public Policy, Dr Ivandić and Tom Kirchmaier, director of the CEP’s policing and crime research group – have analysed more than 165,000 calls about domestic abuse made to Greater Manchester Police between April 2014 and July 2018.

At the moment, police officers responding to a domestic abuse call are instructed to complete the DASH (Domestic Abuse, Stalking and Harassment and Honour-Based Violence) form. DASH is a checklist of around 27 questions, which is then used, alongside any other relevant information, to inform an officer’s assessment of the case as standard, medium or high risk. Assessing a case as high risk implies that an incident causing serious harm could take place at any time and triggers resources aimed at keeping the victim safe.

The researchers find that out of 16,203 cases of domestic abuse between two individuals, there were 1,702 repeat attacks in situations that the DASH system had not classed as high risk – a negative prediction rate of 11.5 per cent.

By applying machine learning, a form of basic artificial intelligence, to the DASH information, this negative prediction rate could be reduced to between 8.7 per cent and 7.3 per cent.

And by replacing the DASH data with different existing information about the two people involved, which includes criminal convictions, incidents of violence or the number of calls made to the police about domestic abuse, the machine-learning system could become even more accurate – with the negative prediction rate as low as 6.1 per cent. This means that while the system failed to foresee 468 attacks, it correctly predicted up to 1,234 repeat attacks that were missed under the current system.

The researchers suggest that their work could improve the police response to domestic abuse calls.

Professor Grogger said: “DASH data is available only after an officer has appeared on the scene, but information about someone’s criminal history is potentially available as soon as the call comes in and the call handler has identified the parties involved. This means that an initial prediction of violent recidivism could be made while the caller is on the line. Indeed, it could be used to set the priority score of the call, meaning police would have a better chance of responding quickly to high risk cases.”

The researchers also recommend that one way to reduce the cost of dealing with false positive predictions – the prediction of an attack which then does not occur – would be through developing a second, more sensitive, screening procedure.

“We suspect that a two-part procedure would do better than the DASH risk assessment both in prioritising calls for service and in providing protective resources to victims with the greatest need for them,” Professor Kirchmaier said.