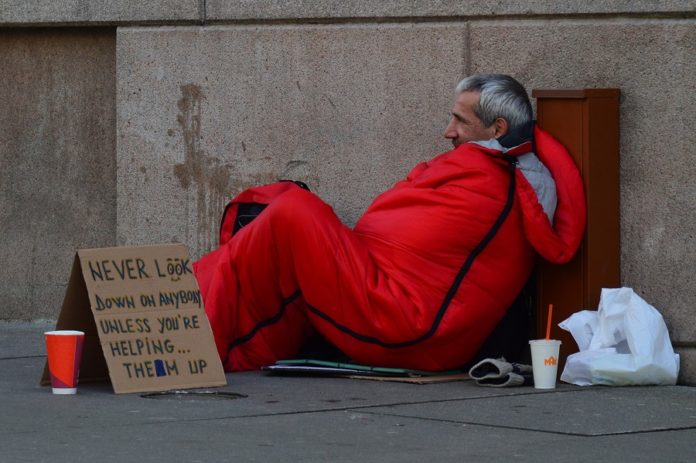 The study, funded by Public Health England and West Midlands Combined Authority and published today in the British Journal of General Practice, also showed nearly one in three of the homeless population attended an Accident and Emergency Department in the preceding 12 months. This equates to nearly 60 times the rate of A&E attendance observed in the general population.

“Participants, whose average age was 38 years old, had two or more serious chronic medical conditions, a rate comparable to people in their 60s.

“Substance abuse and alcohol dependency were common, as were mental health problems and hepatitis C.

“This study reinforces the need to further expand and diversify specialist services available to the homeless population, particularly preventative services. Further work needs to be done to minimise fragmentation of services and to improve access and experiences around homeless use of mainstream general practices.

“Our previous research has shown that patients highly value the specialist and dedicated services that exist for homeless people such as the one in Birmingham city centre.

“Ill health can be both the cause and consequences of homelessness. Hence, early and opportunistic prevention and treatment of mental health, substance and alcohol dependence can prevent ill health and, for many, the repeat cycle of homelessness.

“These services should be readily accessible and where possible to be offered under one roof as many of these conditions are co-prevalent.”

The authors of this study urge GP practices to make registration of homeless people easier, and to provide signposting to specialist homelessness services, where they are available. They want mainstream health services to be flexible and tailored to ensure this population do not face challenges and barriers in accessing care.

Tribute to the cheeky handsome lad who loved his mates, football and Man United.

Manchester’s Food Heroes share the secrets of their success