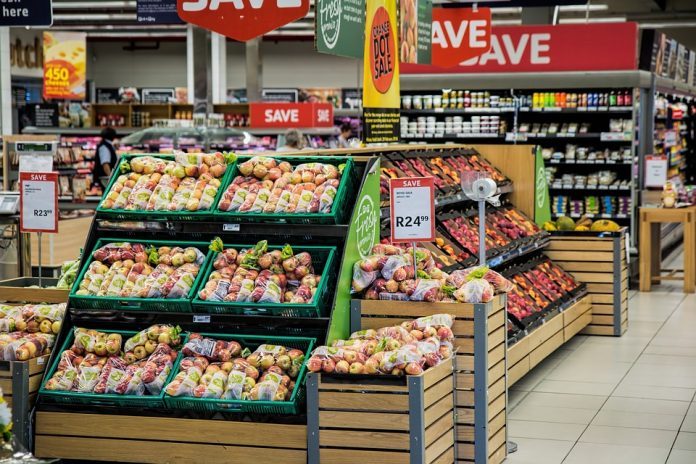 The latest figures for retail sales are out for February and sees sales increased by 0.6% on a like-for-like basis from February 2017, when they had decreased 0.4% from the preceding year.

The figures from the British Retail Consortium showed customers appeared to have spent more on food and other essential items as inflation pushed prices up in these areas.

Non-food sales in the three months to February were 0.5 lower than a year earlier, while food sales grew 4.0 percent.

“The headwinds to retail spending continued to blow strong in February. Inflation is still eating into shoppers’ budgets, pushing them to spend a greater share of their income on essentials and leaving less left over to buy discretionary, predominantly non-food, retail items. At the same time, weak growth in household earnings is keeping overall sales low.

“There’s little sign that consumer confidence, rather than financial reality, has much to do with the current weakness in spending. Furniture, often considered the bell weather of consumer confidence, actually saw sales improve in February as shoppers took advantage of credit facilities offered by retailers. The fact is that consumers want to spend, they just don’t have the resources to do so.

“With the upward pressure on prices from the fall in the pound now starting to subside we expect to see some loosening of the squeeze on spending on non-essentials, but it’s likely to come slowly. And so are anticipated increases in wage growth. Crucial for consumers and retailers over the coming months will be a successful outcome to trade negotiations, ensuring that amidst the current difficulties, they won’t be facing further increases in costs from new tariffs on the everyday goods we import from the EU.”

Finance giant Together has taken the helm as Title Sponsor of the inaugural Northern...