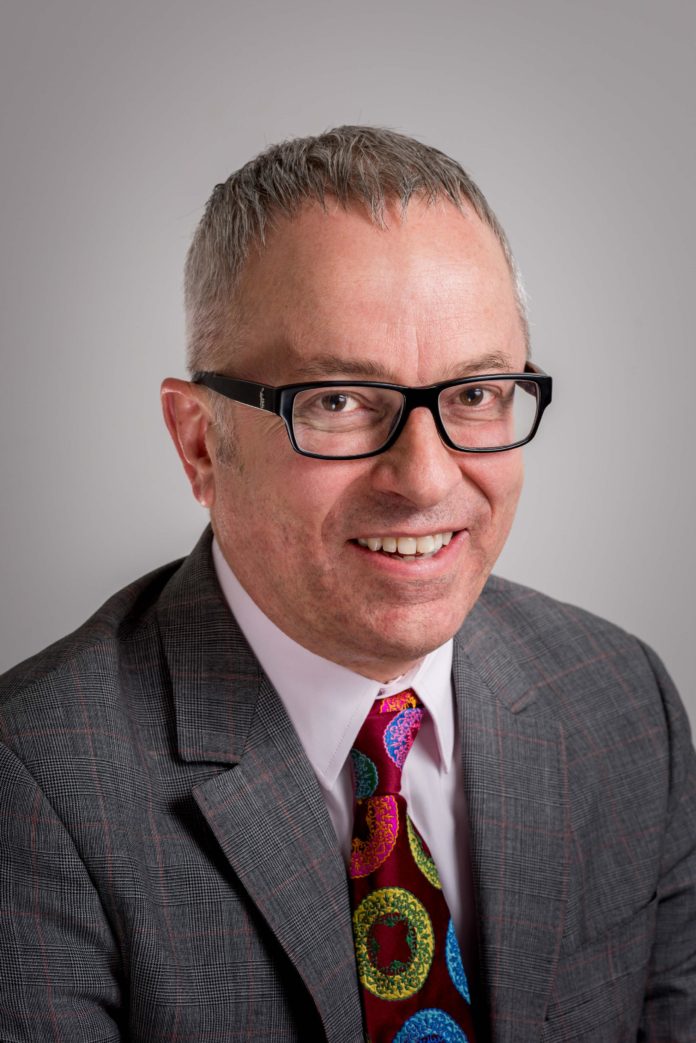 The man behind much of the redevelopment of East Manchester is to leave the organisation in April 2020 after 20 years.

Eddie Smith, who turns 60 that month, will step down from his role to pursue new challenges.

Starting as the Head of Regeneration in 2000, Eddie went on to be the Deputy Chief Executive and then the Chief Executive of New East Manchester Urban Regeneration Company. Eddie led the regeneration of East Manchester from the recession hit manufacturing heartland of the 1980s to the thriving sports hub we all know it as today. Eddie returned back to the Council as the Strategic Director of Growth and Development and has also overseen major commercial and residential developments such as Airport City.

Eddiesaid: “This has been a tough personal decision but after nearly 20 years working in Manchester in a number of rewarding but demanding roles my family and I felt it was time to do something different and having a landmark birthday on the horizon has really brought this into focus.

“I have loved working here and I am proud of what we all have achieved together in regenerating this fantastic city.

“I don’t know exactly what the future holds but I do know that it won’t be in local government or the public sector or in Manchester itself because I simply don’t think there is a better place to work than Manchester City Council.”