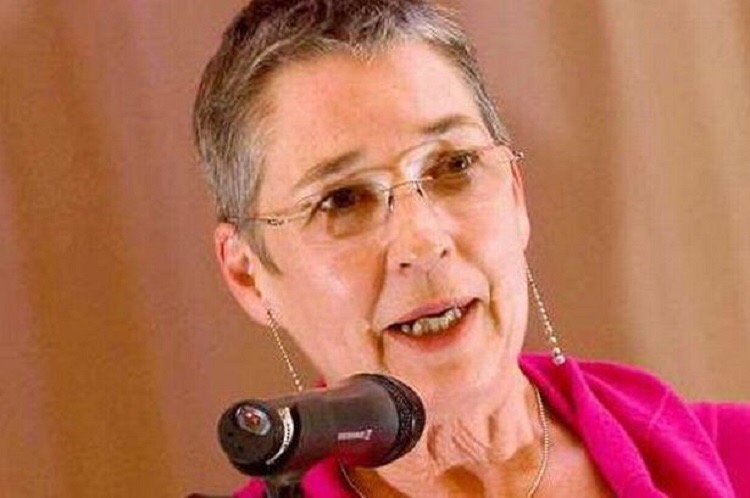 The motion will be discussed for at Monday’s PLP meeting. If accepted, it would be followed by a secret ballot of MPs on Tuesday.

A spokesman for Corbyn told the New Statesman this morning  “It’s time for the party to unite and focus on the real issues that affect peope from today’s decision and hold the government to account on their exit negotiations.”

The motion comes as no surprise to many in the party who blame Corbyn’s lack lustre response to opposing Brexit as one of the reasons for the Leave Victory. Polls showed that nearly half of the party’s voters were unaware of its position a few weeks before polling day. Corbyn is also charged with costing support by conceding that it was “impossible” to limit free movement the weekend before the referendum.

Mr Corbyn won an overwhelming victory in last year’s Labour leadership contest, but did not have the backing of most MPs.