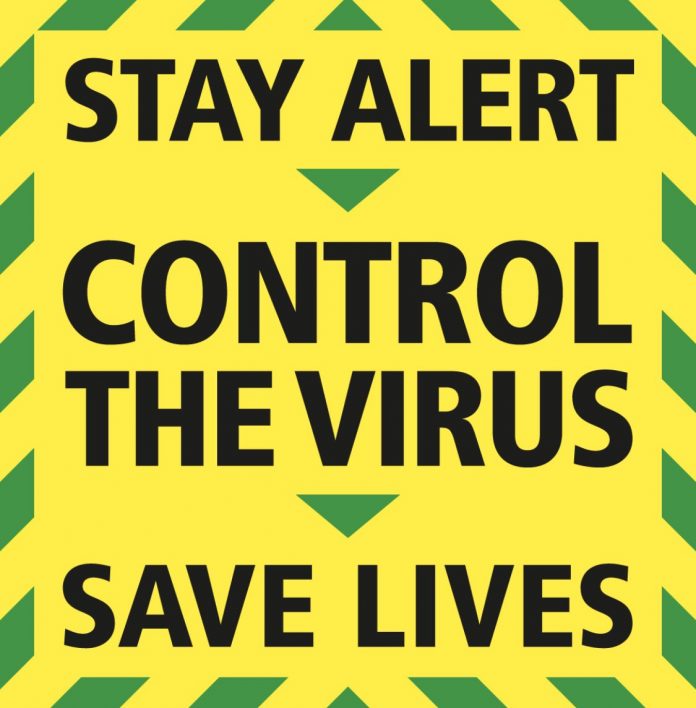 The Prime Minister is preparing to change the Government’s message as he addresses the country tonight.

The message to stay at home to protect the NHS is to change to stay alert after seven weeks.

The Prime Minister will lay out plans to move out of lockdown this evening but any immediate changes to the lockdown are expected to be minimal.

The Government is also expected to encouraged those who cannot work from home to begin returning to offices and factories.

A new five-tier warning system, akin to the scheme used to publicise terror threat levels, will be used to flag up the virus risk and encourage public adherence to the rules.

Alerts will range from level one (green) to level five (red). The Prime Minister is expected to say that England is on the verge of moving from four, the second highest level, to three, which would indicate that the infection rate is not increasing significantly.

Long – Bailey’s plan to save our high streets