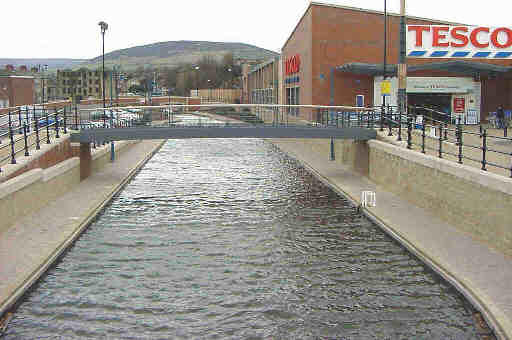 A man who approached members of the public in a queue outside a Tesco store in Stalybridge yesterday will appear in court tomorrow charged with failing to maintain public health and causing public disorder and nuisance under the Government’s new emergency powers.

Fifty four year old Steven Norman Mackie of Stamford Street, Stalybridge was advised about his conduct by police outside the store but he continued to approach people contrary to social distancing rules and government guidelines on the restriction of movement during the emergency period.

He is due to appear at Tameside Magistrates’ Court tomorrow