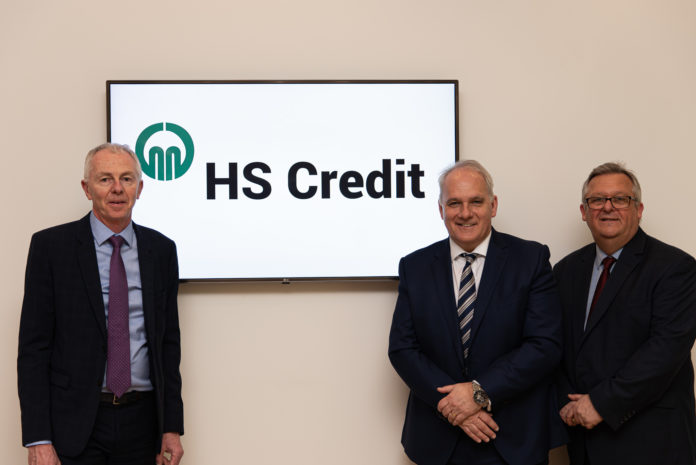 Specialist property sector lender HS Credit has launched in the UK with a commitment to provide traditional relationship lending for its customers.

The pledge was made by experienced banking professional Stephen Jennings, chief executive of HS Credit UK, at a launch event in Stockport attended by more than 100 guests.

Stephen said HS Credit UK would offer something different in a crowded marketplace by ‘bringing back the days of true relationship lending’.

He said: “Having a team of Relationship Managers who work closely with our customers and truly understand their needs and tailor loans accordingly to meet their requirements, is at the heart of HS Credit .”

Stephen said the first HS Credit office in the UK had made a strong start and would be lending more than £150m by the end of 2020.

Prior to his appointment at HS Credit, Stephen spent a decade at UK Asset Resolution and latterly Computershare where he was customer operations director following senior business banking positions at Santander UK, Alliance & Leicester Commercial Bank and Co-operative Bank.

The launch was staged at the flagship Mercedes Benz dealership at Stockport owned by LSH, the majority shareholder of HS Credit’s Malaysian parent company Hap Seng and where HS Credit UK is based.

Hap Seng is a Malaysian top 10 conglomerate and is listed on the main stock exchange of Bursa Malaysia with a market capitalisation of more than £4.5bn. The majority shareholder of Hap Seng is LSH, the world’s largest distributor of Mercedes Benz vehicles and known in the UK for its portfolio of Mercedes Benz dealerships.

Also addressing guests was multi award winning TV presenter Rob McLoughlin OBE, best known for his long association with Granada TV and its most famous shows such as Granada Reports and World In Action.

HS Credit is creating a network of 10 offices throughout the UK, with its second opening in Birmingham in April and others planned for Leeds, Bristol and Nottingham.

Boohoo warns on profit for second time in four months

The Psychology Behind Small Business Success