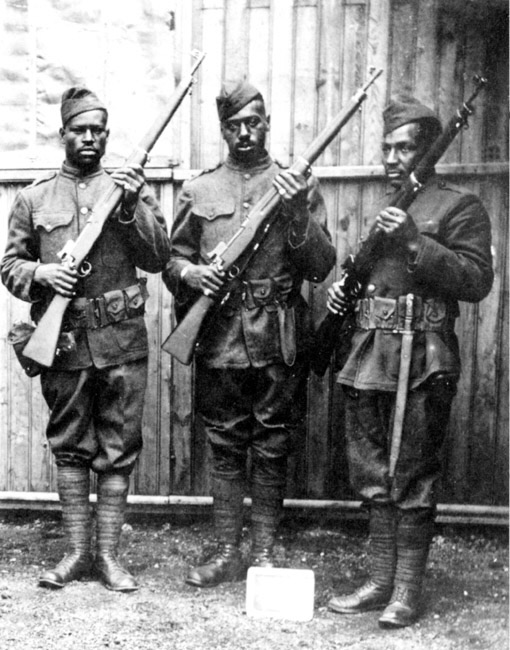 A project to explore the role and experiences of the colonised peoples during the First World War has been awarded funding by the Heritage Lottery.

Southern Voices (Manchester) has received £60,000 from the Heritage Lottery Fund (HLF) for ‘Out of the Shadows: 1914-18 Perspectives of Colonised People’ from British West Indies, Nigeria, India, German and British East Africa  based in Manchester.

The project will work with the Ahmed Iqbal Ullah Education Trust, the Imperial War Museum War Museum of the North, the Z-Arts Centre, Whalley Range Youth Opportunities Association, Chorlton High School and the Jamaica Society among others. We will be producing an exhibition, educational resources available via a website, a programme of workshops and talks.

It will be an opportunity for people to gain a different perspective of the war through the eyes of people who were colonial subjects at the time.

Commenting on the award, Deyika Nzeribe of Southern Voices said: “We are thrilled to have received the support of the Heritage Lottery Fund for our First World War project. The facts and the stories of colonised people of the time are part of hidden history. Did you know for example, that the first shot of WW1 by British troops occurred in West Africa, not in Europe? This will be a great project.’

Greggs the latest to close its doors