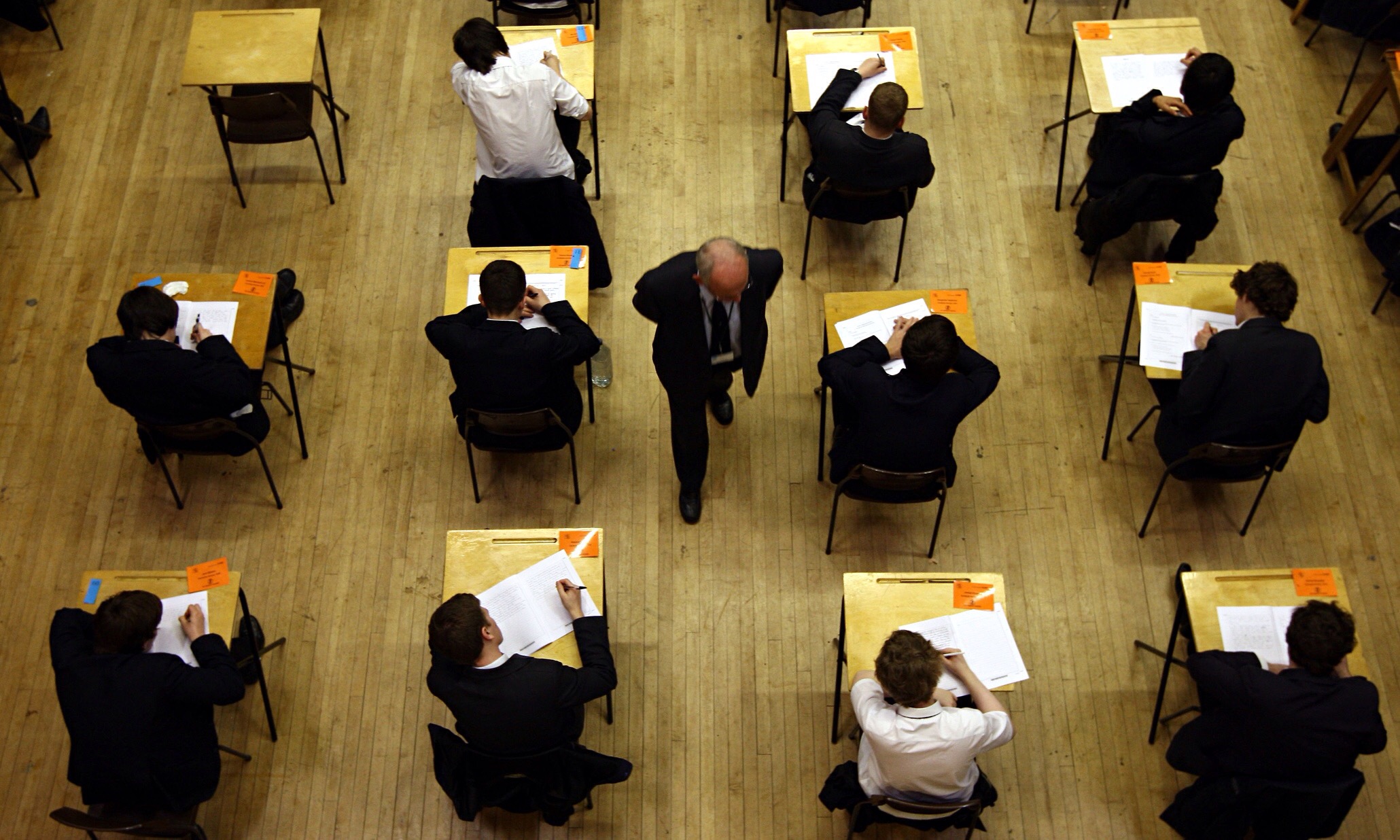 A survey of firms in Greater Manchester and Cheshire has shown many business owners still believe schools and colleges are not doing enough to equip leavers with the necessary skills.
The Federation of Small Businesses polled members in Manchester & North Cheshire region on attitudes towards skills and training of young adults.

The survey asked whether education providers equipped pupils with the necessary workplace skills. Just 4% indicated ‘yes’, 61% ‘no’, while 35% described it as ‘hit and miss’.

The same poll went poll went on to ask which skills sets were most lacking when new starters arrived for work. In total, 11% said English, 5% maths, 44% said general work ready skills, while worryingly the remaining 40% indicated ‘all of the above’.

“It’s a pretty disappointing assessment of the education system, and quite frankly demonstrates a worrying lack of confidence among the business community in the ability of our education providers to do their job to an acceptable standard,” said the FSB’s Regional Chairman, Simon Edmondson.

“While our survey is only a snapshot, there will be many people rightly concerned that business owners have such a low opinion of so many raw recruits who turn up for work having just left the education system. This has to be addressed.

“Quite clearly the vast majority of business owners who responded feel youngsters too often turn up for work completely unprepared, and it’s high time we looked to schools and colleges to address this issue, not to mention parents.

“Turning up on time, in appropriate attire, and knowing that they shouldn’t be on their phones every two minutes are basic skills all school leavers should have, but our members often tell us otherwise.”

The FSB has said if schools won’t act, it should be down to the Government to mandate for it. The FSB’s general election manifesto published earlier this year called for changes to the Ofsted inspection framework, and for a greater focus on work based skills in the curriculum.

On this latter point, Edmondson adds: “We believe educations providers must start to interact more with local businesses, to inspire young people and create closer ties between businesses and the local education community. With so many new academies out there it’s now a choice schools can make themselves, but too often aren’t doing.”

Life for Michael Marler who stabbed his girlfriend to death before jumping from a...