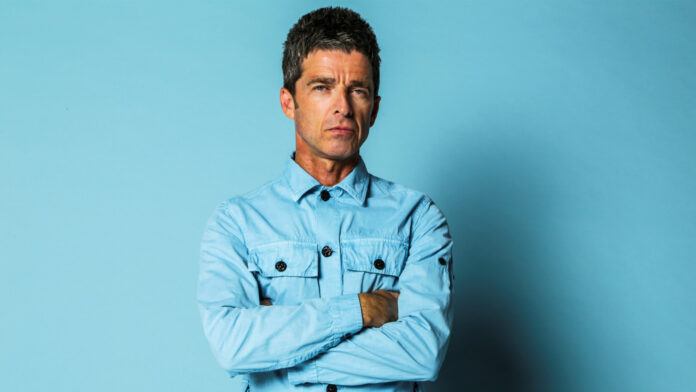 As we wait with bated breath for music venues, concert halls, clubs and arenas to reopen after over a year of closures, Sky Arts is today announcing a raft of brand new music programmes which will bring musicians from Soul II Soul to Slipknot straight to your living room.

The Live Revival: a new three-part series bringing together world class acts and breakthrough artists to shine a light on those hard-hit small music venues around the UK which are the beating heart of our music scene. Join musicians including Paul Weller, The Fratellis, James and The Charlatans as they revisit the regional venues they gigged in at the start of their careers to give exclusive one-off performances in a bid to spotlight the much-loved pubs and clubs which are increasingly under threat.

Noel Gallagher – Out of the Now: the legendary songwriter presents an up-close performance of music and storytelling from London’s Duke of York’s Theatre. Powered by his full formidable band, Noel will perform ten tracks spanning his career in Noel Gallagher’s High Flying Birds and Oasis, and walk us through some of the significant moments in his own life and career which continue to define British pop culture.

“I don’t know what I’d have done without my favourite music to get me through lockdown and, while we are still missing the joys of live performance, Sky Arts is here with the next best thing – whether that’s digging into the archives for Guy Garvey: From the Vaults or the Best of Download for committed rockers, or if you’d prefer Handel’s La Resurrezionne conducted by Henry Bicket with The English Concert or Noel Gallagher telling his story in words and song in Noel Gallagher: Out of the Now or violin virtuoso Janine Jenson Falling for Stradivari – we’ve got something to suit every taste.”

“We also wanted to turn our attention to the plight of the small music venue; the places all the great bands or solo artists started out and learned their craft. And we’ve been overwhelmed by the response from some of the greats of British music who have gone back to the places they began to pay homage with incredible performances that shine a light on these important places.”