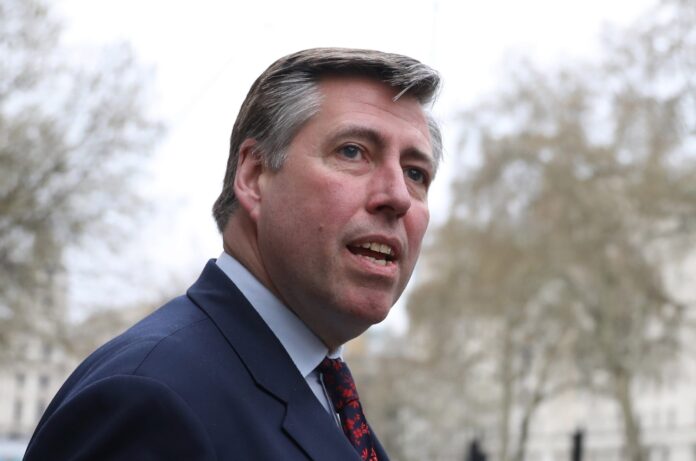 1922 Committee Chair and Altrincham MP Sir Graham Brady is one of twelve Conservative MP’s who are backing the campaign by the parents’ pressure Usforthem campaign calling for schools to fully reopen for all children.

The group argue that the schools shutdown means education has become an “optional extra”, with the gulf between the most disadvantaged children and their wealthier peers growing “by the day”.

At the same time, they say the pressure on parents who are trying to hold down full-time jobs while also acting as teachers “is simply becoming too much”, they say, meaning schools should reopen now.

Yesterday Health Secretary Matt Hancock on said that the Education Secretary Gavin Williamson “is expected this week to rule out children returning to the classroom after the February half-term holiday,”

However he also admitted a return pre-Easter was only a “hope” depending on the data.

“We genuinely seem to have forgotten about school children. Millions of them are missing out on an education, not developing socially with their friends and aren’t allowed to enrich their lives by playing sports and music any more.

MP’s say there should be a ten-year plan to fix broken school and college...