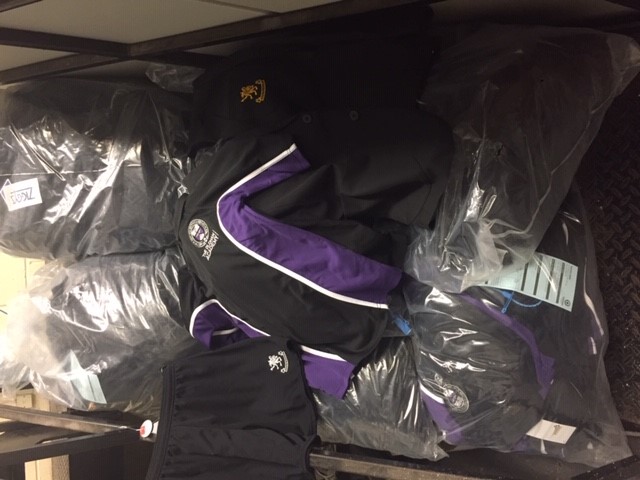 A shopkeeper has been ordered to pay more than £7,000 for selling counterfeit school uniforms.

Mohammed Razaq ignored warnings from Oldham Council that he needed to get permission from the schools involved and now he has had to pay the price.

In August 2017 Trading Standards department received a complaint that Razaq, trading as Debonair, Henshaw Street, Oldham was advertising and supplying clothes bearing the Crompton House School and Oldham Academy North logos – both of which had been registered as trade marks by the schools.

He had not been authorised by the schools to sell them.

Previously, Razaq had been advised by officers on a number of occasions that he had to have consent from each school if he wanted to sell their uniforms.

Officers visited the shop and seized 154 items, included blazers, shorts and polo shirts, which were suspected of being counterfeit.

During the investigation, it became apparent that Razaq had not obtained permission from either school and was charged with 10 offences under the Trade Marks Act 1994.

On March 13 the 52-year-old, of Queens Road, Oldham pleaded guilty to the charges at Minshull Street Crown Court, Manchester.

He was sentenced to a 12 month community order with a 200 hour unpaid work requirement and was ordered to pay prosecution costs of £7,170 plus an £85 victim surcharge.