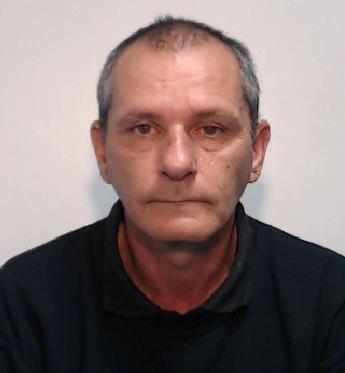 A convicted sex offender from Middleton has been jailed for six years after sexually exploiting a teenage boy.

The court heard how in 2017 Logan groomed a 14-year-old boy he met in Tameside.

On a number of occasions he took the boy to his flat in Middleton where he would smoke cannabis with him before persisting that the boy engage in sexual activity with him.

At the time of the offences Logan was under a sexual harm prevention order for committing sexual activity with a child in 2014. This prohibited him from having contact with any children without the parent’s consent and knowledge of his previous offending. But Logan tried to conceal the offending from authorities before the boy bravely disclosed what had happened to him.

Detective Sergeant Robert Pullan, of the Phoenix Tameside CSE team, said: “Frank Logan violated this boy for his own perverse pleasure. He knew exactly what he was doing – this is not the first time he has been convicted of these types of offences – and he did it to satisfy his own selfish sexual desires.

“By coming forward to report this despicable man, the victim has bravely helped others from potentially being harmed.

“He has shown courage throughout and has been instrumental in Logan’s conviction today.

“I hope this result has showed that you can trust police and partners to take these reports seriously. I also hope this provides him with some justice when coming to terms with these horrible crimes.

“It is important to highlight child sexual offences can affect anyone, from all backgrounds, both boys and girls. We will continue, along with partner agencies, to do everything we can to protect children in Greater Manchester from offences such as this.”

Trafford drugs gang involved in possession of lethal guns and grenades jailed for over...