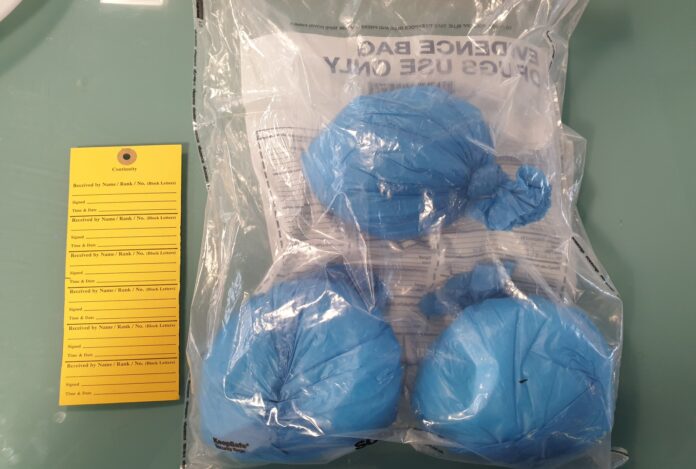 Seven people have been arrested after police raided properties in Rochdale investigating the supply of drugs and the exploitation of vulnerable people .

A 23-year-old woman was arrested on suspicion of possession of class A and class B drugs and section 45 of the Serious Crime Act.

They all remain in police custody for questioning.

It follows earlier action on Friday 25 September 2020 where a series of warrants were executed in the borough at addresses on Buxton Crescent, Ansdell Road, and Hilltop Drive.

Two men – aged 29 and 31 – were arrested on suspicion of section 45 of the Serious Crime Act and being concerned in the supply of class A drugs.

A quantity of drugs, cash and other evidence has been seized and enquiries are ongoing.

Inspector Andrew Fern, of GMP’s Rochdale district, said: “Our investigation has continued following the previous seizure of a large quantity of class A drugs. This operation is integral to protecting the vulnerable in our community.

“Those involved in the supply of class A drugs and intimidating the vulnerable will be thoroughly investigated and brought to account. This type of offending has a significant negative effect on communities and I want to reassure the people of Rochdale that we are committed to tackling organised crime and making our communities safer.

“Investigations of this nature rely partly on intelligence from members of the public living in our communities so I would like to use this opportunity to appeal to anyone who thinks they may know something which may help us rid the streets of drugs to get in touch.”