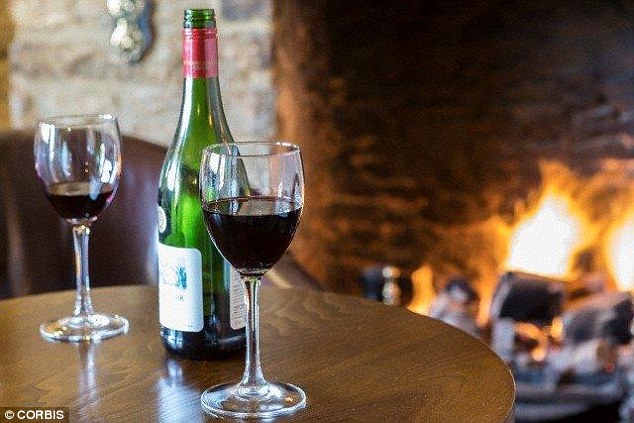 New research published in Addiction, conducted by researchers from the Universities of Liverpool and Sheffield, highlights the potential benefits of reducing the standard serving size of alcoholic beverages.

It is well known that alcohol consumption contributes to premature death and ill health, and alcohol-related harm places a substantial burden on society. Many drinkers find it hard to cut down and attempts to cut down often do not lead to actual reductions in alcohol consumption. Therefore, changes to the environment that make it easier for people to drink less could have a substantial impact on public health.

The researchers, led by Dr Inge Kersbergen from the University of Liverpool, tested the effects of reducing the serving size of alcohol on how much alcohol participants drank in two studies.

In the second study, participants were invited to one of four pub quiz nights in a local bar which only sold standard vs. reduced serving sizes. Standard servings were pints and 175ml of wine (‘typically served as a medium glass in pubs’) and reduced servings were 2/3 pints and 125ml of wine (‘small glass’). Drink prices were adjusted to make sure that the standard and reduced serving sizes were the same value for money. Researchers observed how much alcohol each participant drank.

In both experiments, participants could order as many drinks as they wanted for the duration of the experiment. This means that participants drinking from reduced servings could compensate for the smaller serving size by ordering more drinks if they wanted to.

Based on the results the researchers used the Sheffield Alcohol Policy Model to estimate that reducing the standard serving size of beer, wine and cider in bars and restaurants by a quarter would lead to 1,400 fewer deaths and 73,000 fewer hospital admissions every year.

Dr Kersbergen, said: “These studies are the first to demonstrate that reducing the serving size of alcoholic beverages prompts reductions in alcohol consumption.

Professor Matt Field, a University of Liverpool researcher who was involved in the study, added: “Reducing the standard serving size of alcoholic drinks could automatically prompt people to drink less, even if they are not motivated to cut down. But at the same time, the total amount that people consume would remain completely their own choice”.