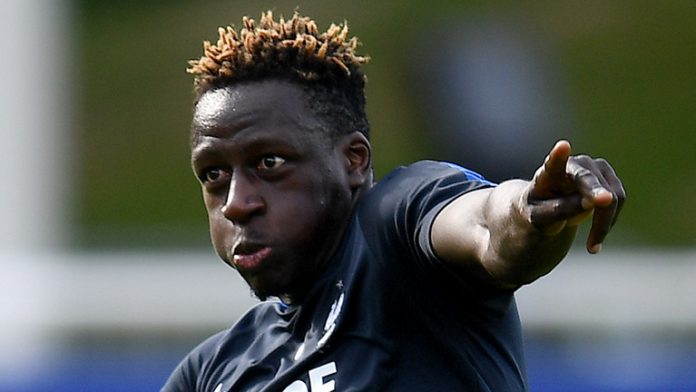 Full back Benjamin Mendy has joined from Monaco in a deal worth £52m.

The 23-year-old left-back joins for £52million, in a deal that takes City’s spending this summer past the £200m mark.

The 23-year-old France international has signed a five-year deal with the Club and will wear the number 22 shirt.

He will now join up with his new teammates in the USA where Pep Guardiola and his squad are preparing for their second pre-season tour game against Real Madrid in LA.

“I am absolutely delighted to be joining Manchester City,” Mendy said. “They are one of Europe’s leading Clubs and in Pep Guardiola they have a manager committed to playing attacking football.

“I am sure that over the next few years we will be successful.”

City’s Director of Football, Txiki Begiristain, said: “Benjamin has all the qualities we are looking for in a full-back. For such a young player, he has a wealth of top-level experience.

“He is undoubtedly one of the world’s best full-backs, our number one target in this position. We are all delighted to have him here at Manchester City.

“I’m sure he will prove a fantastic addition to the squad.”

Sharks get first Premiership win of the season against the Exiles