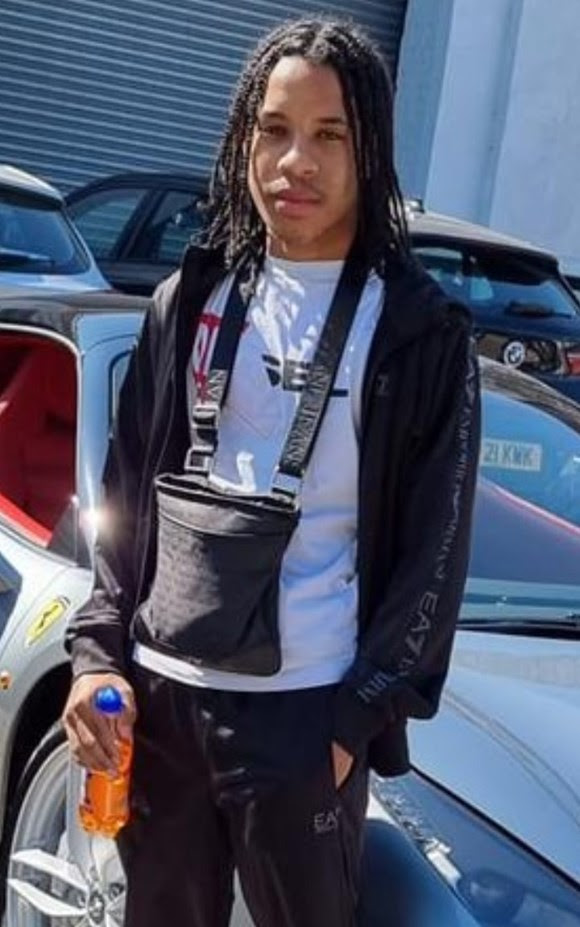 As part of their enquiries, detectives have been investigating a number of incidents that occurred prior to Rhamero’s death, including multiple collisions and violent disorder around the Princess Road area of South Manchester.

A 16-year-old-boy who cannot be named for legal reasons has already been charged with Rhamero’s murder and has been remanded in custody to appear at a future date.

Detective Chief Inspector Liz Hopkinson, from GMP’s Major Incident Team, said: “As always, our thoughts remain firmly with Rhamero’s family at this incredibly difficult time and they are being supported by our specialist officers as we continue to conduct our investigation.

“We have arrested a second person in relation to this investigation which highlights the dedication of our officers in ensuring that all available leads are being followed and thoroughly investigated as we continue with our enquiries to ensure that those responsible face justice.

“Although a second significant arrest has been made, this is a complex investigation, and as such we are continuing to appeal for any information or dash cam footage from members of the public who were in the area at the time and may have seen anything suspicious.

Man in hospital with serious injuries after Bury shooting this morning