Scientists are heading to the Arctic to discover how chemicals and microscopic particles of plastic debris are changing one of the world’s most pristine environments.

Researchers have already found evidence that plastic and other pollutants from sources such as pesticides and fire retardants appear to accumulate in sea ice. But in a warmer less predictable Arctic, with thinner and less extensive sea ice, the behaviour of these pollutants is unknown.

Each season, a proportion of Arctic Sea ice melts, delivering critical nutrients to marine surface waters. But as the ice melts, contaminants are also released into the sea. This process occurs during the Arctic spring when biological activity in the surface ocean is increasing.

Scientists from Germany and the UK are setting out to discover exactly where these sea ice contaminants come from and also how they affect ice-associated organisms.

Evidence gathered from the study should give a clearer indication of how ‘everyday’ chemicals and plastic materials, alongside climate change may impact on the productivity, biodiversity and chemistry of the Arctic Ocean.

Lead researcher Dr Crispin Halsall, said: “Plastics and other pollutants such as pesticides that drift northwards with prevailing winds; perfluorinated alkylated substances (PFAS) which are used to make fluoropolymers used in stain-resistant clothing, fire-fighting foams, non-stick pots and pans etc are just some of the substances which we already know are accumulating in sea ice.

“And as Arctic sea ice thins and melts, we want to understand how these pollutants are affecting the organisms which make up the base of the marine foodweb – such as Ice algae which grows on the base of the ice and copepods that graze on the algae and provide food for fish.

“Changing exposure to chemical contaminants due to climate induced shifts in animal behaviour is an issue which is already having an impact upon creatures higher up the foodweb, like polar bears. We want to know what is happening at the very foundation of the Arctic food web.” 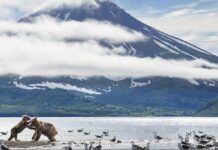 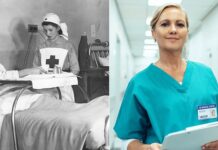 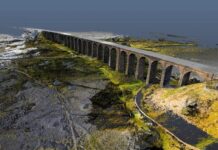 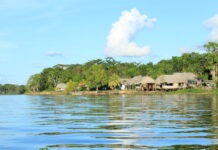 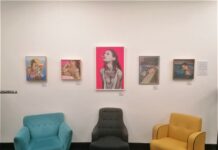 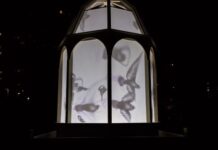