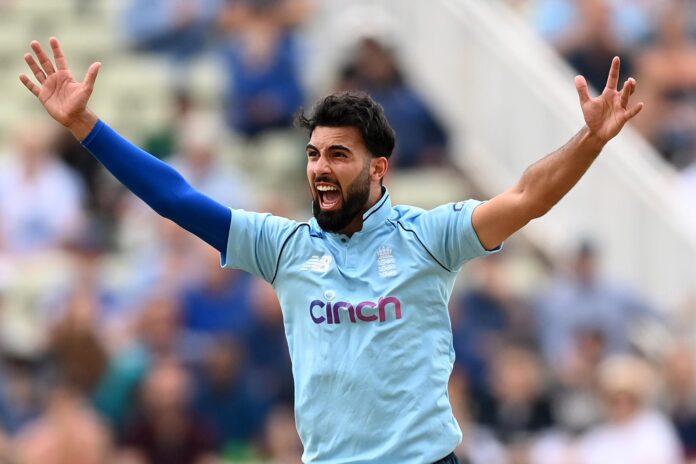 Jos Buttler, Liam Livingstone, Saqib Mahmood and Matt Parkinson have all been named in England’s 16-man squad to face Pakistan in the IT20 series.

Buttler and Livingstone return from a period of isolation to re-join Mahmood and Parkinson who were called into the side for the ODI series, which saw Mahmood named Player of the Series after taking nine wickets.

The final game of the three-match IT20 series will be played at Emirates Old Trafford, on Tuesday 20 July.

Mahmood and Parkinson called up for England Team