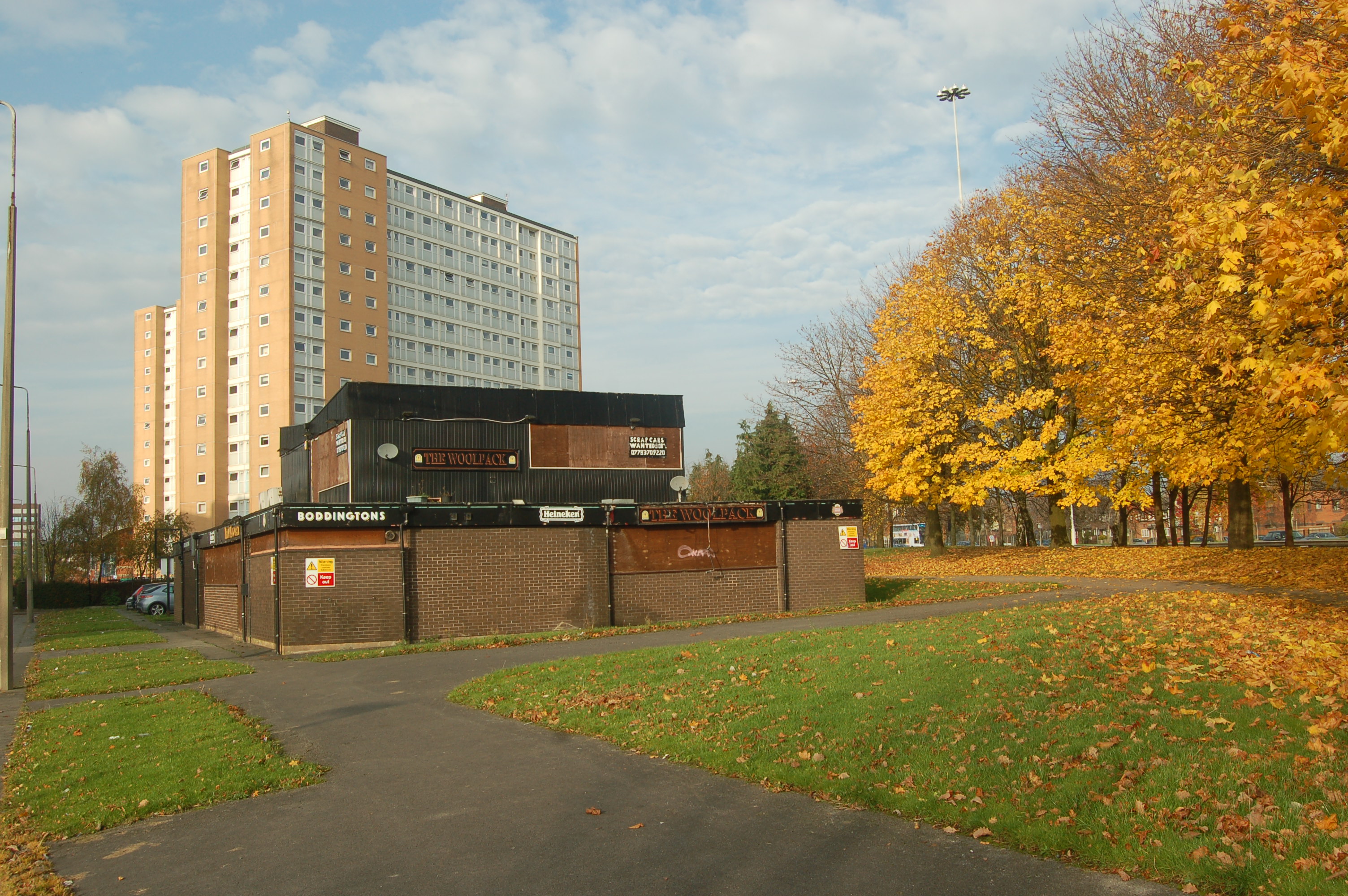 The news comes a week after a new anti-poverty strategy for Salford, titled No One Left Behind, was unveiled. The strategy document revealed that over a quarter of Salford children live in poverty, whilst some parents in the city are budgeting on as little as £1.50 a day for food. On the Index of Multiple Deprivation, the city ranks as the 22nd most deprived local authority out of 326 in England.

Mayor Dennett said: “In local government we are struggling through hard times.

“We are entering our seventh year of budget cuts and the decisions we take now are getting tougher and tougher. It’s times like these that a local authority really reveals its priorities. That’s why I have announced an extra £3million of support as part of my anti-poverty campaign.”

“The anti-poverty funds announced today prove our commitment to supporting the most vulnerable of our city’s residents, and our determination to create a better and fairer Salford for everyone.

“A big thanks goes to all the people, and the trade union, who helped to shape our by taking part in the budget consultation process. We had more than 800 replies – more than ever before. ”

The new measures include,

More than £2m in the capital programme to build new low-cost, affordable homes for rent in the city. The city needs more than 750 homes built each year to cope with growing demand.

There will be £170,000 for the Salford Credit Union to help provide more affordable credit from a responsible lender to tackle loan sharks and payday lenders and a £300,000 boost to the Salford Discretionary Support Scheme will help vulnerable people on low incomes.

The scheme provides short term support for people who are in a crisis situation and unable to meet the basic needs for themselves or their families.
There will be £70,000 available for the welfare rights and debt advice service in Salford to provide independent advice for local people and Salford Women’s Aid will benefit from £10,000 to help those fleeing domestic abuse and domestic violence with nowhere to live.
The Warm Homes initiative will see £33,000 of extra cash to help keep homes warm for the most vulnerable.
And as a result of feedback from the community, and trade union consultation, as part of the budget setting process, £240,000 will be provided to support youth services and an extra £300,to keep the streets clean.
Despite these investments, the council still has to make £15.8m of cuts in the next financial year to make the books balance and has lost the equivalent of more than £186m since 2010.

Mayor Paul Dennett said: “Government have slashed our budgets, caused a collapse in vital services and now expect people to pay more in council-tax to cover the costs.

“We made a visit this week to Marcus Jones MP, Minister for Local Government, to put our case forward fair funding to local authorities.

“Our anti-poverty investments are really a drop in the ocean when you consider the scale of the problem that the government has created. But in Salford we will continue to fight as hard as we can to combat the worst impact of austerity.