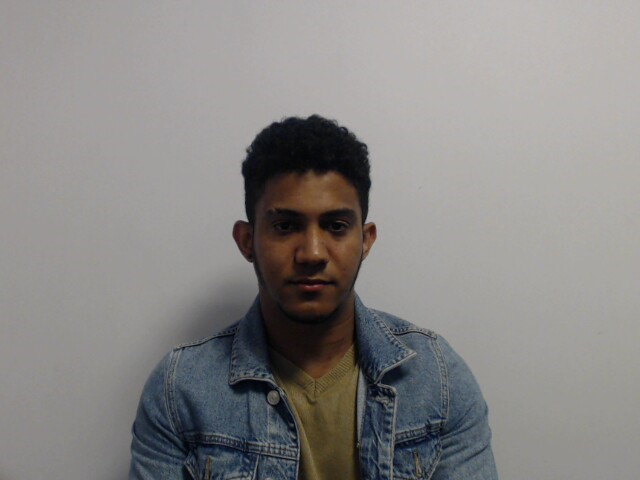 A 29 year old from Salford has been jailed after he was found in possession of almost 15,000 child abuse images.

Along with the charges relating to the child abuse images on his devices, he was also charged with further offences of distributing images.

Calcano, who is from the Dominican Republic but has lived in the UK for a number of years, was sentenced to six years and 10 months in prison when he appeared at Manchester Crown Court on 9 April 2021.

That sentence was reviewed at Manchester Crown Court on 20 April 2021 and reduced by four months because of time spent under police observation while on bail.

An investigation by GMP’s Sexual Crime Unit led officers to Calcano’s home address where a number of computer devices were seized.

Examinations of his devices found a large amount of child sexual abuse images – 2,095 category A images, 1,210 category B images and 11,687 category C images.

Category A images are the most explicit and involve penetrative sexual activity, while category C images include sexualised images of a child.

“These images included some of the most extreme images viewed by law enforcement.

“Screen recording of his offending was uncovered and officers had to review over 48,000 of these recordings.

“The examination of his devices also exposed that at the time of viewing some of the most extreme child abuse images he was also communicating with young children and inciting children to commit sexual acts.

“Greater Manchester Police Sexual Crime Unit targets those who are in possession of child sexual abuse images and are committed to catching these individuals and bringing them to justice.

“We work tirelessly with worldwide law enforcement developing and learning new tactics on a daily basis in a bid to tackle this depraved offending.”