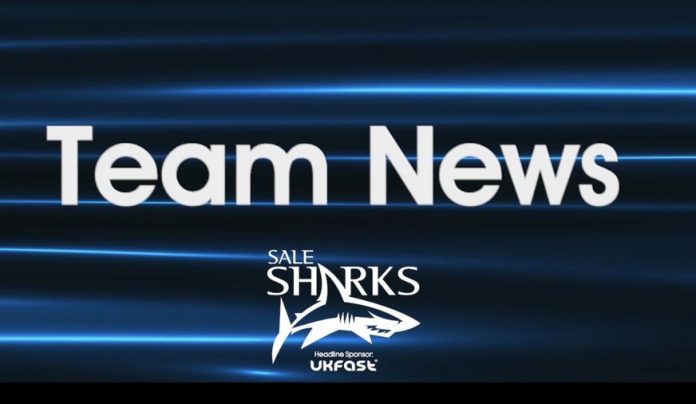 The Australian fly-half joined Sale in the summer from French club Toulon but has been sidelined up to now after undergoing ankle surgery in the close season.

But having trained with Sale for the past fortnight, the Wallabies playmaker has been named on the replacements bench for the visit of Gloucester.

And with both Will Addison and Johnny Leota facing spells on the sidelines through injury, O’Connor’s availability couldn’t be better timed.

“James will come on from the bench at some stage,” Diamond confirmed.