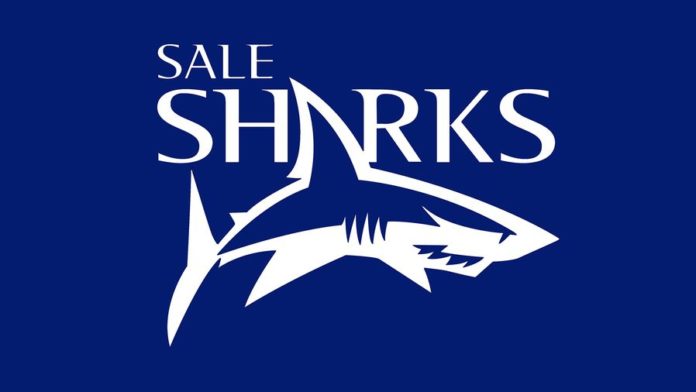 Sale Sharks make a total of twelve changes to the match-day squad that beat Premiership Rugby Cup holders Northampton Saints at the AJ Bell Stadium on Saturday, as Director of Rugby Steve Diamond names an exciting mix of youth and experience ahead of the Sharks trip to Allianz Park this weekend.

The Sharks face Saracens in round two of the Premiership Rugby Cup on Saturday, before returning home to face Wasps at the AJ Bell Stadium in round three on the 5thOctober.

After an impressive performance last week prop Bevan Rodd is rewarded with his first start for the club since joining the senior academy last season. He is joined in the front row by Jake Cooper-Woolley and Curtis Langdon, who replaces Rob Webber in the starting fifteen. Matt Postlethwaite is the only other change in the forwards as he takes Josh Beaumont’s place in the second row.

An influx of exciting young talent is the main talking point in a new-look backline for Sale, which boasts and average age of just 21. Both half-backs are set to make their full Sharks debuts at the Allianz on Saturday; South African International Embrose Papier will start at 9 alongside former Stockport Rugby Club junior Tom Curtis at fly-half.

After impressing at the Premiership Rugby Sevens earlier in September, Tom Roebuck makes his first senior start of the season on the wing, he will be supported by Simon Hammersley and Byron McGuigan who bring vital experience into the back three.

In the absence of Club Captain Jono Ross, the side will be skippered by Ben Curry, who despite his young age is already demonstrating he is a senior figure within the squad with his exceptional commitment and leadership qualities.

Steve Diamond has clearly been impressed by some of the young sharks coming through the ranks at Sale and and welcomed the opportunity of getting the chance to see some of his academy prospects in action for the first team on Saturday, commenting on his selection he said:

“I thought the squad put in a healthy performance against Northampton, and this week we are giving opportunities to the players that missed out on selection for that game. Bevan Rodd came on in the second half against Saints and impressed us, so he will start in the front row this weekend alongside Curtis Langdon. Cam Redpath and Luke James will come into the centres with young Tom Curtis at fly-half. Tom has really impressed the coaches over pre-season so it will be great to see him playing, hopefully he can take his training form into the match this weekend. It goes without saying that Saracens are always a tough opposition to face, whichever competition you are playing in, having said that I am expecting a competitive performance from everybody involved at Allianz Park on Saturday.”