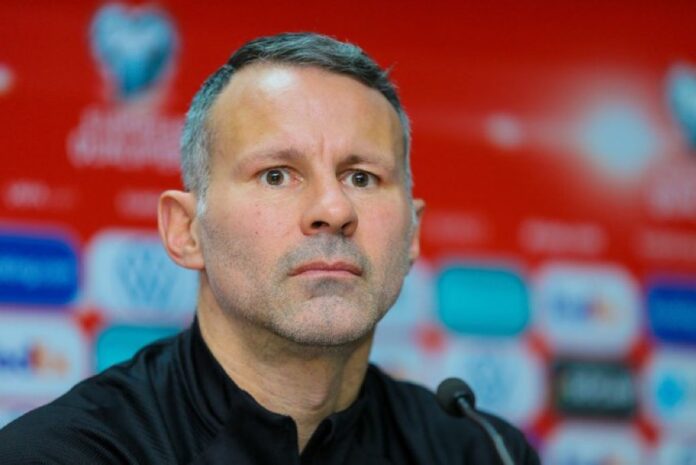 Giggs has been on leave from the post since December 2020 and faces a domestic violence trial on the 8th of August.

The 48-year-old has denied the allegations and said he “looked forward” to clearing his name.

In a statement , Giggs said: “After much consideration, I am standing down from my position as manager of the Wales men’s national team with immediate effect.

“It has been an honour and a privilege to manage my country, but it is only right that the Wales FA, the coaching staff and the players prepare for the tournament with certainty, clarification and without speculation around the position of their head coach.”

The Football Association of Wales released its own statement following Giggs’ announcement.

“The FAW places on record its gratitude to Ryan Giggs for his tenure as manager of the Cymru men’s national team and appreciates the decision he has taken, which is in the best interests of Welsh football,” it read.

“The full focus of the FAW and the Cymru men’s national team is on the Fifa World Cup in Qatar later this year.”