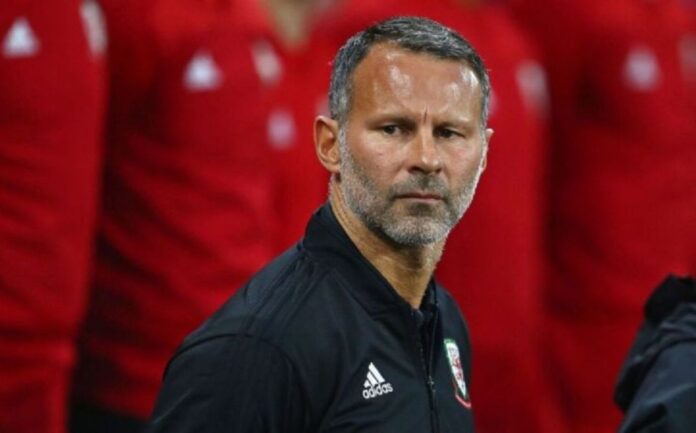 Both counts relate to an incident on the evening of Sunday 1 November.

Giggs, of Chatsworth Road, Worsley, has also been charged with one count of coercive and controlling behaviour between December 2017 and November 2020.

He has been bailed and is due to appear at Manchester and Salford Magistrates’ Court on Wednesday 28 April.

Ryan Giggs has said he will plead not guilty in court to charges of assault and coercive or controlling behaviour, adding: “I look forward to clearing my name”