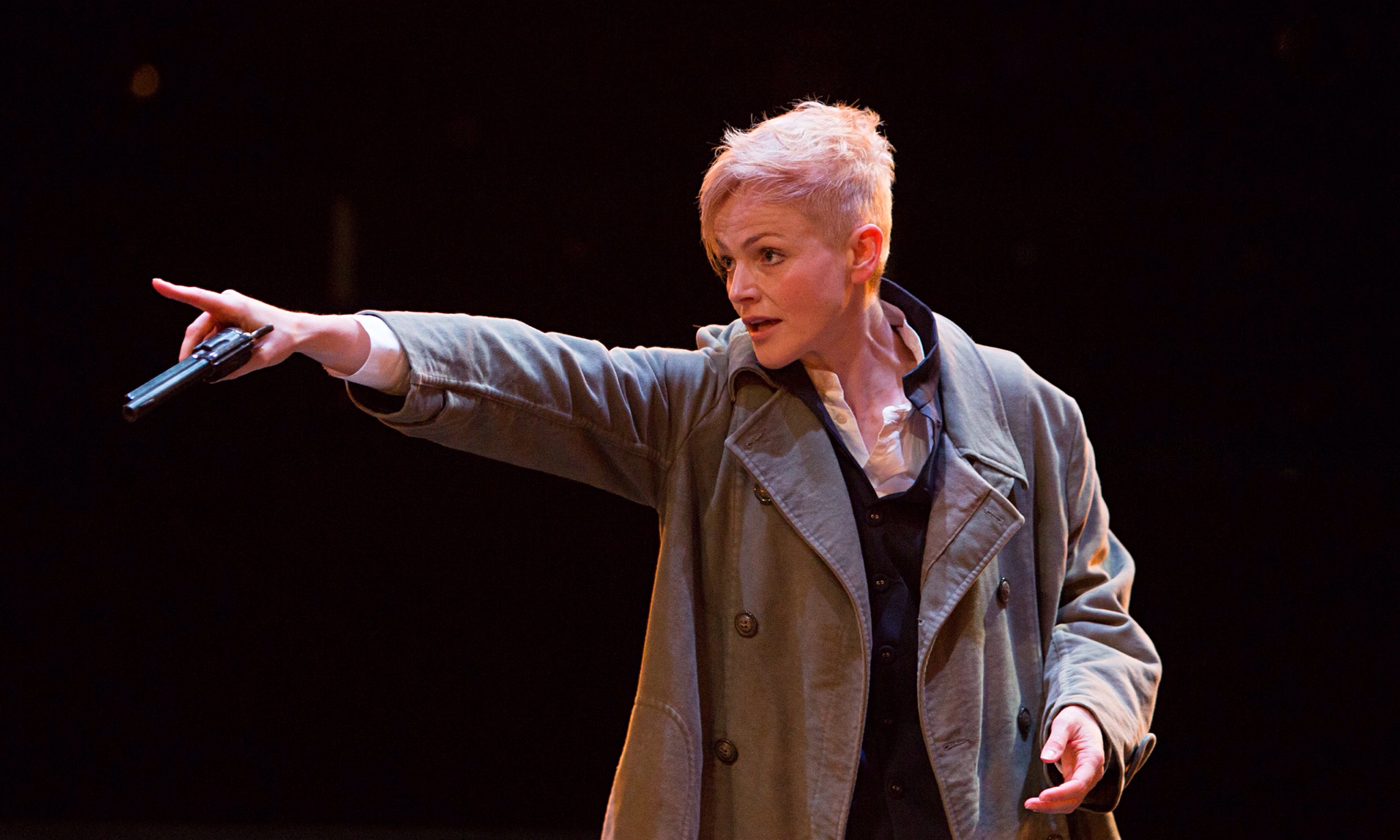 Shooting has just been completed on a film version of the Royal Exchange Theatre’s Hamlet with acclaimed theatre and television actress Maxine Peake in the title role.

The film version is directed by Margaret Williams and produced by Anne Beresford and Debbie Gray.

This is the team behind a number of projects including the much-praised film version of Britten’s opera Peter Grimes on Aldeburgh Beach.

Margaret Williams is one of the leading directors in the field of stage-to screen and her film version of Written on Skin recently won the Gramophone Contemporary Award and the Diapason d’or.

Producer Debbie Gray has had a major success in 2014 with the feature film Northern Soul which reached no 10 in the UK box office chart and no 1 in the DVD chart.

Anne Beresford is known for her work combining music, dance and film for feature film and television as well as feature films such as Mouth to Mouth starring Ellen Page.

The film will be distributed in the UK by Picturehouse Entertainment, and it is envisaged that it will open in approximately 200 cinemas in the UK in March 2015.

A UFO convention is heading for Manchester