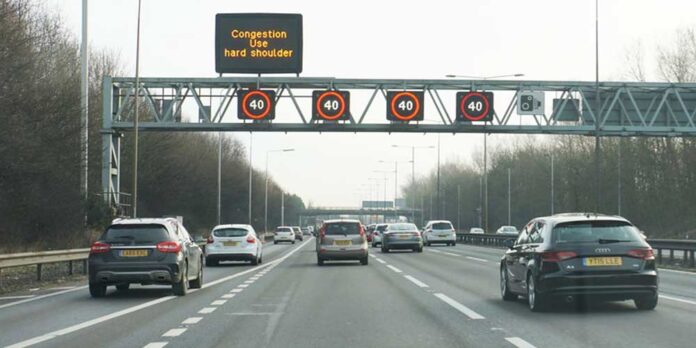 The government said it has paused new “all-lane running” smart motorways until their safety is assessed.

The rollout will be paused until a full 5 years’ worth of safety data becomes available for schemes introduced before 2020. After this point, the government will assess the data and make an informed decision on next steps.

Although available data shows smart motorways are comparatively the safest roads in the country in terms of fatality rates, while their rollout is paused, the government will go further by ensuring current smart motorways without a permanent hard shoulder are equipped with best-in-class technology and resources to make them as safe as possible.

This will include investing £390 million to install more than 150 additional emergency areas so drivers have more places to stop if they get into difficulty. This will represent around a 50% increase in places to stop by 2025, giving drivers added reassurance.

One of my first actions as Transport Secretary was to order a stocktake of smart motorways and since then, I have worked consistently to raise the bar on their safety. I am grateful to the Transport Committee and to all those who provided evidence for its work.

While our initial data shows that smart motorways are among the safest roads in the UK, it’s crucial that we go further to ensure people feel safer using them.

Pausing schemes yet to start construction and making multimillion-pound improvements to existing schemes will give drivers confidence and provide the data we need to inform our next steps. I want to thank safety campaigners, including those who have lost loved ones, for rightly striving for higher standards on our roads. I share their concerns.