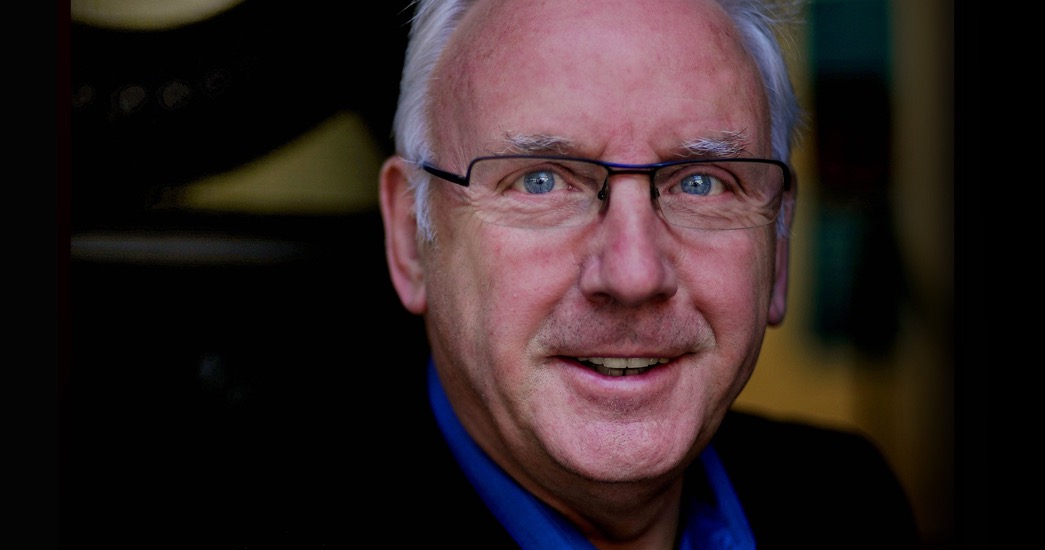 The Coventry-born entrepreneur, who has sold over 500 million records during his 40 year career, will be awarded Fellowship of the RNCM (FRNCM) alongside alumnus Alasdair Tait, Chief Executive of the Young Classical Artists’ Trust, and award-winning composer Professor Gary Carpenter for services to music.

As one third of the phenomenally successful Stock Aitken Waterman songwriting and production team, Pete scored an unrivalled run of global hits in the 80s and 90s, launching many new acts – including Kylie Minogue, Jason Donovan and Rick Astley – and collaborating with music legends Paul McCartney, Cliff Richard, Donna Summer and, amongst others, The Three Degrees.

Penning pop classics such as Never Gonna Give You Up and I Should Be So Lucky, Stock Aitken Waterman gained countless international industry awards, from BMI in the USA to the BPI in Britain and JASRAC in Japan.

Cellist Alasdair Tait studied at the RNCM with Emma Ferrand and Ralph Kirshbaum and is currently Chief Executive and Artistic Director of YCAT. He has toured internationally as a former member of the Belcea Quartet and is a founding member of the Ulysses Ensemble.
Professor Gary Carpenter is a multi-award-winning composer and a Tutor in Composition at the RNCM. He studied with John Lambert and has an eclectic output including concert music, operas, ballets and musicals. His credits also include the radio drama The One Alone with Iris Murdoch, and the 1973 film The Wicker Man, for which he was Musical Director.

Professor Linda Merrick, RNCM Principal, said: ‘The RNCM is one of the world’s leading conservatoires, not only for gifted classical musicians, but for talented popular music students too.

‘Everyday our students take inspiration from professional tutors, performers and industry experts from all over the world, and it is a pleasure to be able to acknowledge the incredible achievements of Pete Waterman, Alasdair Tait and Gary Carpenter in this way.’

Pete, Alasdair and Gary will be awarded their Fellowships at the College’s Congregation of Awards in December when the RNCM will also present Honorary Membership (HonRNCM) to Professor Dame Nancy Rothwell, President and Vice-Chancellor of the University of Manchester, Susan Baines, RNCM Vice-Principal (Operations), and Dr Howard Keable, who retires as Secretary of the RNCM Board of Governors later this year.