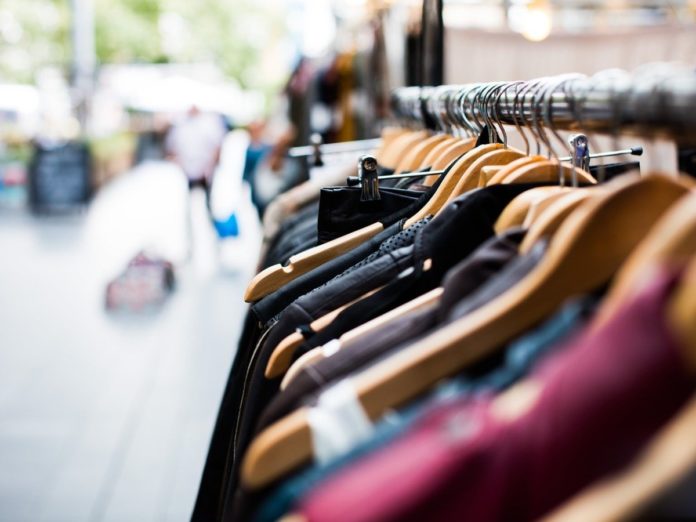 Overall retail sales were flat in the year to March, but this masked a sharp divergence between sectors, according to the latest monthly CBI Distributive Trends Survey (conducted between 26 February 2020 and 13 March 2020).

Grocers reported exceptionally strong growth in sales volumes in the year to March, as did specialist food and drink firms. However, most other sectors reported sharp falls in sales volumes, including clothing, furniture and ‘other normal goods’ (such as flowers, jewellery, cards etc).

The results of the survey suggest that while households are stockpiling groceries in response to the spread of the coronavirus and the introduction of social distancing, they are putting off purchases of non-essential items. In line with this, non-store retailers reported a fall in sales volumes, while internet sales growth slowed to a below-average pace.

Looking ahead, retail sales volumes are expected to fall sharply in the year to April, with retailers more pessimistic than at any time since April 2009. This reflects a continued fall in volumes across most sectors, with grocers expecting sales to be stable over the year.

Orders placed upon suppliers fell for the eleventh consecutive month, despite a strong rise in orders placed by grocers. Orders are expected to fall across most sectors in the year to April (including grocers), with expectations the weakest since April 2009.

“These are extraordinary times for the retail sector. Grocers are seeing a temporary increase in demand because of coronavirus. But many other retailers are seriously suffering as households put off non-essential purchases and social distancing keeps people away from the High Street.

“The Government and Bank of England have already taken welcome, substantial steps to support business during this unprecedented period. What’s needed now is clarity over the support available to firms and fast action to ensure measures announced last week are accessible to businesses of all sizes.”

Meanwhile motor traders reported a fall in sales volumes in the year to March, following three months of flat or rising sales. Sales are expected to fall again in the year to April.

2043: The year Britain will turn cashless