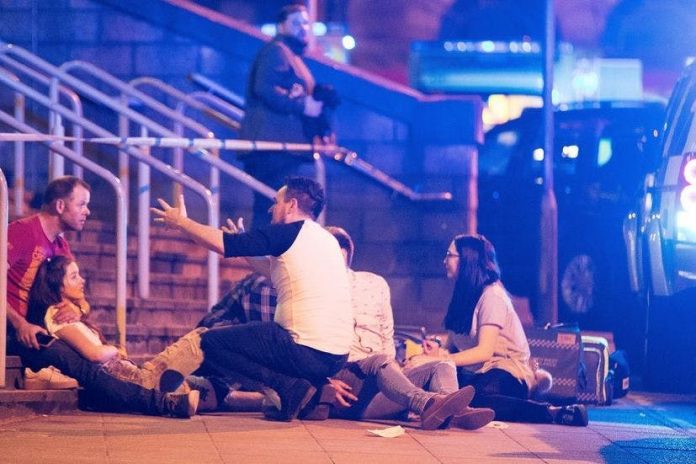 A wide ranging report has been published into the 23 people arrested and subsequently released by police following the terror attack on Manchester Arena last year which left 22 people dead and hundreds injured and traumatised.

The report by Max Hill QC,reveals details of those arrested as part of the inquiry into suicide bomber Salman Abedi’s attack and included the case 35-year-old woman who was compensated was living next door to a “significant address” but was “not involved nor had any knowledge of the activities there”.

“I understand that she has received compensation following the arrest, because the police accepted the arrest was in effect collateral damage: she was at the wrong place, at the wrong time,” says the report.

However others arrested were more closely connected to the bomber including two who had telephone contact with Abedi on the day of the attack.

Two subjects appeared to have links to the chemicals involved in making the bomb, one had control of a significant address in relation to the delivery or receipt of chemicals suspected to be used in the device used by the bomber was arrested on his return to the UK.
A second man was involved in the rapid purchase and sale of a significant vehicle concerned in the preparation of the device used by Abedi,

The report looks at the investigations into two other terrorist attacks in 2017, those on London Bridge and Borough Market.

Of Manchester Arena’s attack, Hill says that “The criminal investigation which ensued was impressive in scale and is still ongoing at the time of writing. Although criminal proceedings may yet follow, I sought permission to review the early phases of the investigation, because they involved intensive use of our terrorism legislation.”

A particular feature of this investigation was the use of statutory powers to erect cordons around premises, dictated at least in part by the urgency of the situation in which it was not known whether the bomber Abedi had been assisted by accomplices who may have still been at large in Manchester he writes

All twenty three people arrested were subsequently released without charge.

Police hunt for prisoner who escaped while being treated at hospital