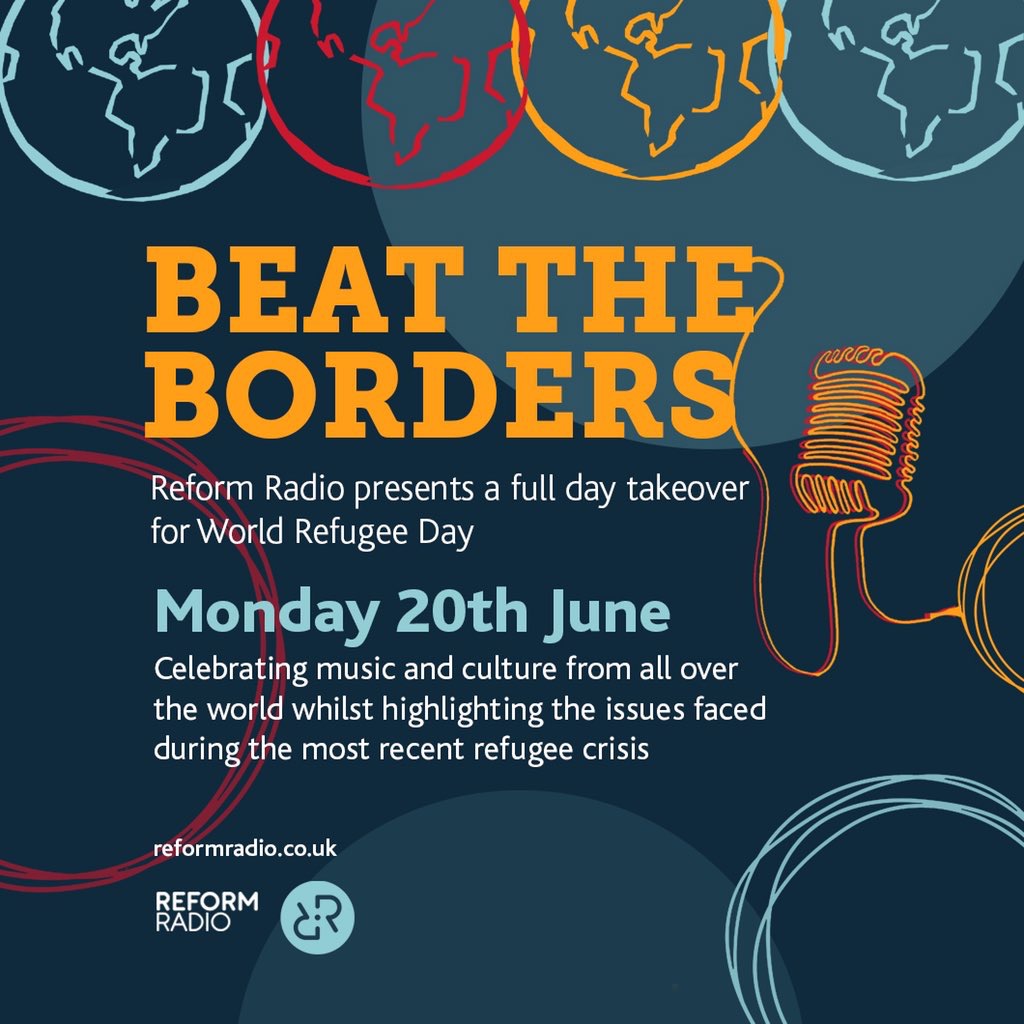 Reform Radio, broadcasting the best in music, arts and culture live from the historic Old Granada Studios, are proud to present Beat The Borders, a 24-hour takeover of the station to raise awareness of the refugee crisis across the globe and to share unique personal stories from this on going tragedy.
The Reform team will be working closely with Lowell W and the Longsight based Rethink, Rebuild Society (www.rrsoc.com) as well other organizations from across Greater Manchester and the wider world. The aim is to create a collection of shows tailored to tell the untold stories of refugees caught up in the crisis. The schedule includes a show recorded in Belgium, content from Jungala Radio based in Calais and Kos Solidarity.

Some of Reform Radio’s best DJs will be guiding us through the day, including reggae and jazz curator Lowell W, the hilarious female duo Lounat Mewild, the Sheffield-based creative outfit Rite Trax and musical eclectics Better Days.

There will also be plenty of opportunities for people to get involved and share their own stories and opinions throughout the day by tweeting @ReformRadioMCR, emailing shout@reformradio.co.uk or calling 0758 2194077. Reform is still looking to add more stories to the schedule, so please do get in touch.

Reform will also be fundraising on the day to raise money for refugee groups and giving you some more information about another fundraising party the station is holding at The First Chop Brewing Arm on 6th August, so make sure to lock in to Reform Radio on 20th June via their website www.reformadio.co.uk 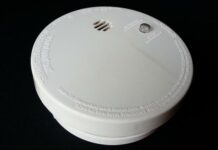 Andy Burnham calls for a “standards-led” release from lockdown

Hospital staff spied on Sir Alex Ferguson’s personal notes while he was at Salford...