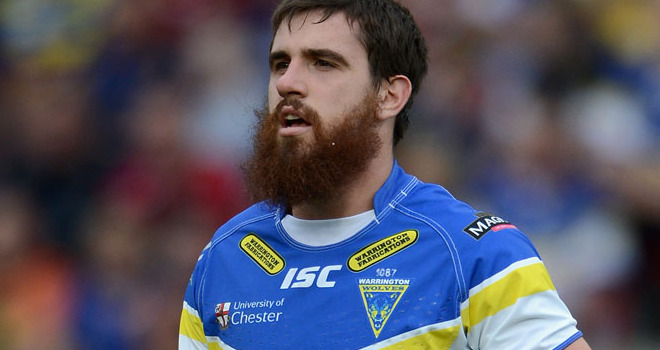 Tyrone is the second new signing to arrive in time for the Super 8 section of the season and Head Coach Ian Watson is confident he can be a big influence on the side, he said;

“Tyrone is a really big signing for us, not only will he bring ability and experience to the side, but also leadership, he is a bloke that leads with his actions. His attitude and commitment to play for his team mates is first class and that is exactly what we need at this stage of the season. Players like Tyrone will be a massive part of any success we will have as a team.

McCarthy has made 12 appearance for the Irish International side, including at the 2013 Rugby League World Cup, and CEO Ian Blease is hoping Tyrone will be able to bring his experience to the side;

“We’ve got a young team so having someone of Tyrone’s experience and calibre will be of massive benefit, particularly as we approach the business end of the season. He is a great professional who will fit in well with the group we already have, as an ex-player I really admire the way he conducts himself on and off the pitch, he will be a great asset to this club. I’d like to thank St George for releasing him to us at this time.”

Red Devils kick off qualifers with a win at Hull KR

Reds go second as they slay the Giants