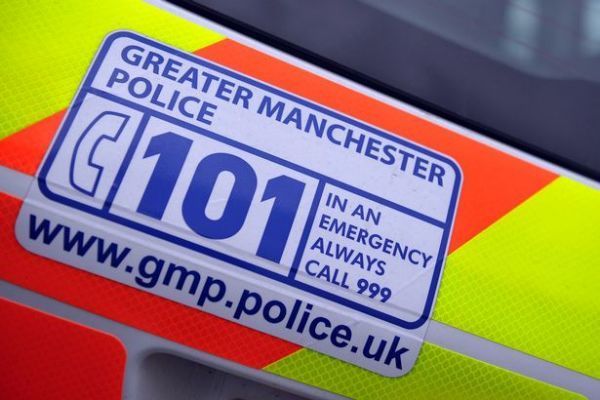 Provisional figures released today show that police recorded crime from all 43 territorial police forces in England and Wales has fallen overall by 25 per cent – excluding fraud which is recorded by centrally by Action Fraud – in the four weeks to May 10, compared to the same period in 2019.

Falls were recorded for residential burglary, vehicle crime (including theft of and from a vehicle), assaults (including both Grievous Bodily Harm and Actual Bodily Harm) and robbery committed against individuals, rape and shoplifting. Forces have also observed decreases in call volumes to 999 and 101, and have also seen falls in the number of cases brought to police relating to mental health and missing persons.

There has been a four per cent rise in domestic abuse incidents. Police data measures concerns that have been brought to the attention of the police. Not all incidents will result in a crime being identified and recorded, nor will hidden abuse be captured in these data.

Assaults on emergency service workers saw a 14 per cent rise. This is a snapshot of an offence type which is typically recorded in low volumes – data may therefore fluctuate between snapshots. The 14 per cent rise is largely due to increases in assaults without injury, which may be driven by scenarios such as common assault on staff.

Forces are buoyed by a low absence figure of 7.3 per cent across the UK.

“These figures are not a surprise, as the public have largely stayed home during the lockdown period. Forces use any spare capacity they have during lockdown to focus on proactively pursuing criminals, completing complex investigations and reducing violence.

“As measures ease, we will bear down crime and do all we can to try and prevent it rising to pre-lockdown highs. We are confident in our resilience, and we will work closely with partners across law enforcement and the criminal justice system to meet challenges that arise as we move through the stages of the national response to Covid19.”

A fridge too far? The smart appliances that cost a grand more but may...