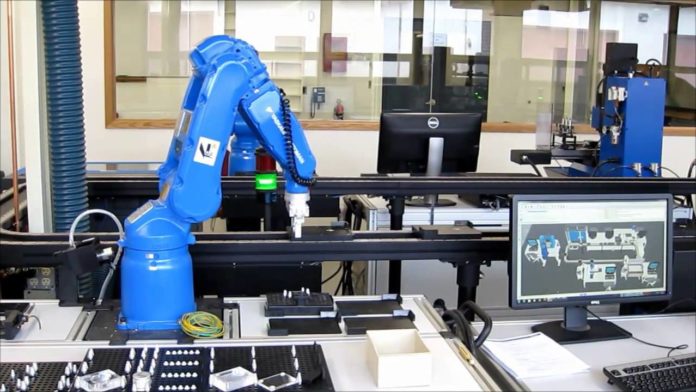 Stockpiling of raw materials and finished goods were at record highs among small and medium-sized (SME) manufacturers in the three months to April. That’s according to the latest quarterly CBI SME Trends Survey.

In a survey of 252 SME manufacturers, growth in output volumes slowed to its weakest in one-and-a-half years, with production expected to be flat over the coming quarter. Domestic orders were flat over the quarter and export orders grew only slightly. Both are expected to fall over the next three months.

The survey showed that manufacturers raised stocks of raw materials and finished goods at the fastest rates in the survey’s history. Stocks of work in progress were also raised significantly. Other results include:

Political and economic conditions abroad was the most cited factor as likely to limit export orders, rising to another record high, having now picked up for four quarters in a row.

Headcount growth picked up slightly last quarter, while average costs growth sped up in the three months to April while orders or sales were far and away the main factor cited most likely to limit output next quarter, albeit with citations remaining below their long-run average.

Investment intentions for the year ahead remained relatively poor, although manufacturers expect to raise spending on product and process innovation slightly in the year ahead, for the first time in a year and the proportion of firms working below capacity crept up to its highest in more than two years but remained below its long-run average.

“SME manufacturers ramped up stockpiling over the last quarter in the face of Westminster deadlock. Against the backdrop of fairly tepid growth, this would have been a big drag on the resources of smaller manufacturers.

“Continued uncertainty meant that some investment plans would also have been restrained. Manufacturers certainly won’t want to face another cliff-edge come autumn, so will want to see a Brexit deal finally agreed and over the line.”