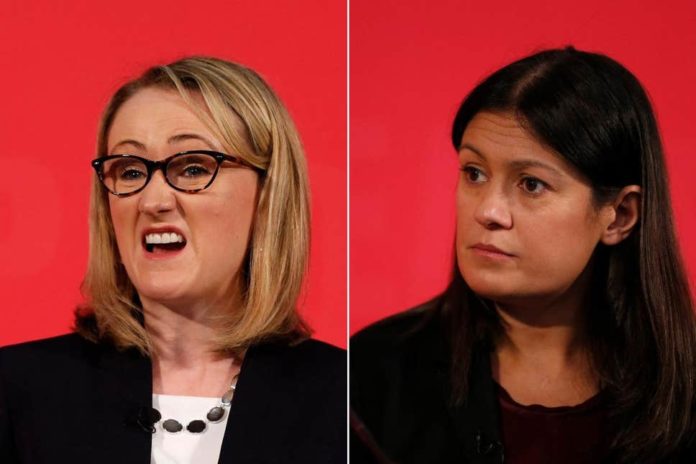 A You Gov poll of Labour members has put both Greater Manchester Labour MP’s trailing in the race to become next Labour leader.

The survey of Labour members, registered supporters and affiliates puts Kier Starmer on 53%, enough for him to win on the first round of voting.Rebecca Long-Bailey is in second place on 31%, with Lisa Nandy on 16%.

The poll also suggests that Angela Rayner will be named Labour’s new deputy leader when the results are announced at a special party conference on 4 April.