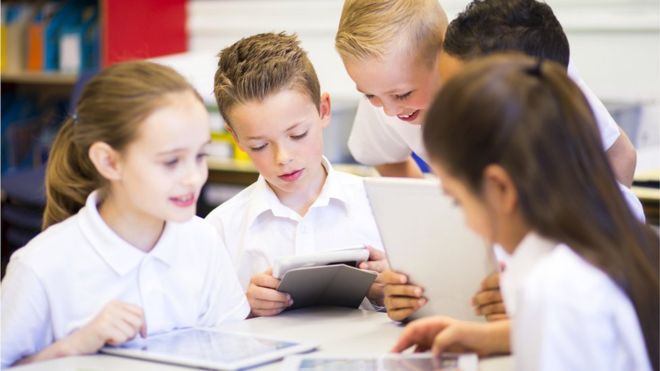 Shadow Education Secretary and Greater Manchester MP Angela Rayner has pledged that a next Labour Government will abolish the school’s Inspectorate OFSTED.

Labour’s will replace Ofsted with a two-phase inspection system – all schools and education providers will be subject to regular ‘health checks’ led by local government, and a more in-depth inspection led by Her Majesty’s Inspectors (HMIs), full-time, trained inspectors, who will have experience and expertise in the areas they inspect. This will ensure that parents receive the “in-depth and reliable information that they need about our schools”.

Under the new system, HMIs will carry out  inspections in response to concerns arising from these the regular ‘health checks’, or those raised by parents, teachers and governors. This means that in-depth inspections will arise from a genuine need, instead of taking place at random.

The current inspection system is a major driver of high levels of teacher workload and stress, which contributes to the ongoing crisis in teacher recruitment and retention.

Labour’s plans to radically reform the system will ensure that teachers are supported in the classroom, and do not see inspections as a punitive process that will drive excessive levels of stress.

A Labour government will also launch a “school improvement revolution” in office through a nationwide school-led peer review improvement programme based on the London Challenge model, aimed at supporting schools in deprived areas with challenging intakes.

This process will be led by regional National Education Service (NES) offices across England, which will  co-ordinate peer review across their regions.

“In too many cases, Ofsted’s judgements and grades reflect the affluence of a school’s intake and the social class of its pupils – not the performance of the school.”

“School performance is far too important and complex to be boiled down to an over-simplified single grade, reducing all schools to one of four categories.

“The current system is unfit for purpose, so the next Labour government will abolish Ofsted and replace it with a system that will give parents the reliable and in-depth information that they need about our schools.” said Rayner

160,000 children to miss out on free school meals under Universal Credit changes