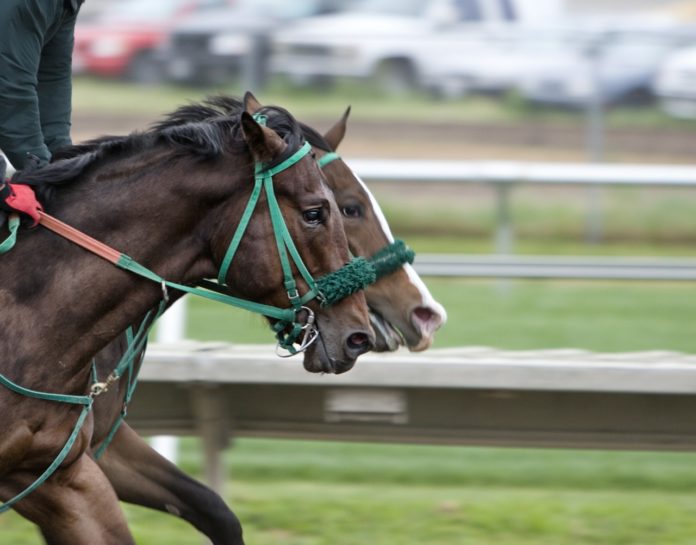 Rathvinden is now vying for favouritism in the 2019 Grand National at Aintree following his recent success in the Bobbyjo Chase at Fairyhouse, where he beat a strong field in his final preparation run before the world’s most famous steeplechase.

Under the hands of jockey Paul Townend, the pair hit the front just before the last fence of the 3m1f contest which was run on Good To Yielding ground. In the end, it was a comfortable three-length margin, with Alpha Des Obeaux and Valseur Lido filling the placings in second and third, respectively.

The last horse to win the Bobbyjo Chase and then prevail in the Grand National in the same year was Hedgehunter in 2015, also trained by Willie Mullins in Ireland. The nine-year-old was subject to a huge gamble that day and went off as the 7/1 favourite.

Rathvinden is now 12/1 in the Grand National betting but come the day of the race, he could be the most popular selection, especially if he ends up being the choice of Ruby Walsh. The experienced chaser is a former winner of the National Hunt Chase Challenge Cup at the Cheltenham Festival, which is a 4m contest. As a result, the marathon trip at Aintree is well within his reach.

Give Me A Copper Attracts The Eye Of Many

When the weights for the 2019 Grand National were announced last month, Give Me A Copper was the leading selection in Betting.Betfair’s Grand National Tips as they felt he was given a fair mark with 10 stone and 1 pound.

Paul Nicholls’ runner returned to action last month after a 446-day lay-off. Before his injury, he broke his maiden over fences at Kempton and was predicted to have a big future as a chaser. His next assignment will be the Ultima Handicap Chase at the Cheltenham Festival where he is the 11/2 favourite.

Nicholls is bidding for his second success in Aintree feature race with his sole victory coming back in 2012 when Neptune Collonges won a photo-finish in a tight contest that year.

Last year’s winner Tiger Roll currently tops the betting at 10/1 to win the Grand National next month where he will enter the history books as one of only a handful of horses who have managed that feat since the race was formed in 1839.

Red Rum in 1974 was the last horse to win the race in consecutive years, which indicates how difficult it is to do. If Tiger Roll is to join Red Rum as a back-to-back winner, he will need to do so with two pounds more on his back this time around.

Gordon Elliott’s chaser has had a couple of runs so far in the campaign. He was well beaten on his seasonal reappearance at Cheltenham back in November, while recently he prevailed in the Grade Two Boyne Hurdle.

The Irish horse will appear in the Cross Country Chase at the Festival before another shot at the big fences in Merseyside on April 6.