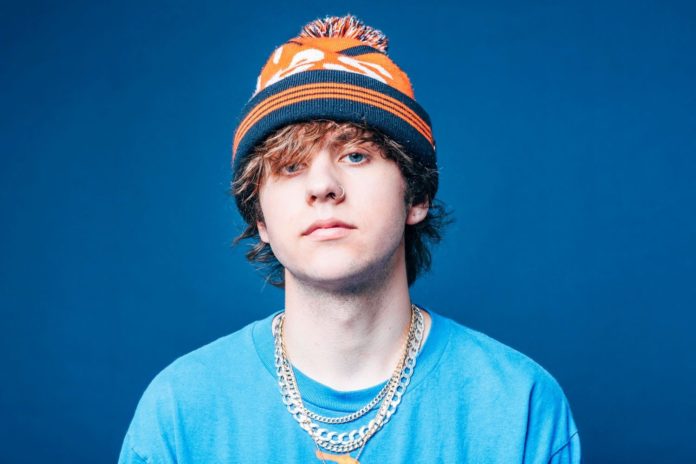 Following its huge success, The British Sound Project returns this year to a brand-new home at O2 Ritz Manchester on Saturday 30th November 2019.

The festival features an all-British line up of indie rock bands across two floors in a celebration of some of the UK’s most exciting names in music, as well as upcoming, rising talent.

Known for his riotous and energetic live show, RAT BOY will be headlining the festival. RAT BOY emerged as a hot tip when he won Best New Artist at the NME Awards and was nominated for the BBC Sound poll back in 2016, he’s been making waves in the scene ever since and has recently released his new project, Internationally Unknown. He’ll be joined by celebrated live acts The Snuts, Indoor Pets, FEET and also TTRRUUCESwhich is the new side project from Natalie Findlay aka FINDLAY –  who will be performing her debut show.

Room 2 will champion some of the best new talent around, with indie pop group Llovers topping the bill as well as East London newcomers On Video and Manchester based grassroots band Chappaqua Wrestling.

This indoor festival is fast becoming a staple in the Manchester music calendar and this year is not to be missed.

Tickets go on sale Friday 6th September at 10am and will be available from www.gigsandtours.com &www.thebritishsoundproject.co.uk

Pigeon Detectives to kick off autumn tour in Manchester