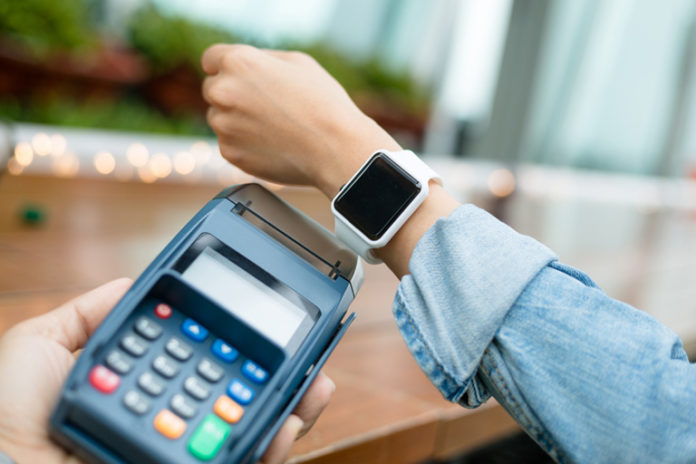 Despite the increased popularity of digital and card payments – which have proven vulnerable to IT failures – having access to cash is still a necessity for more than 25 million people across the country.

New figures obtained by Which? show cashpoints disappeared at a rate of 488 per month between June 2018 and December 2018 with over 250 free-to-use machines also closing monthly – due to changes in the way the UK’s cash machine network is funded.

Meanwhile, over the course of the year, 102 so-called “protected” machines closed in more remote areas which receive boosted subsidies aimed at keeping them open.

Which? is concerned that the double blow of cashpoint and bank closures – with more than 3,300 UK branches closing since 2015 – is leaving communities struggling to access the cash they rely on.

Which? is warning that the UK risks drifting into a cashless society that could shut people out of paying for local goods and services without urgent regulatory action to manage these changes and intervene when necessary to protect this payment method.

Recent analysis has found that leading banks are suffering at least one major security or IT glitch per week – with outages of Visa payments and IT failures across a vast number of UK banks, including the prolonged issues at TSB, which have caused chaos for millions of customers. Which? is concerned that people will be left vulnerable without a non-digital payment alternative as access to cash declines across the UK.

Previous Which? research has revealed the UK has lost two thirds of its branch network in the last 30 years, leaving a fifth of households more than three kilometres from their nearest bank.

Link data on cashpoint withdrawals also suggests that some parts of the country are making the move away from cash more quickly than others – demonstrating why changes in consumer behaviour must be carefully monitored across the nation as a whole.

Withdrawals in London and the South East fell by 8.5 per cent and 7.7 per cent respectively in 2017-18, but the rate of change elsewhere has been more gradual.

Northern Ireland saw a drop in cash machine withdrawals of just 2.1 per cent, while the North West, Scotland and Wales were on 3.3 per cent.

While digital payments are on the rise in the UK, there is still real appetite across the country for access to cash from consumers and businesses alike.

Which? previously found almost three-quarters (73%) of the population still use cash frequently to pay for goods and services.

And in a 2018 Which? survey, more than three in five (61%) were negative about the idea of notes and coins ceasing to exist all together. Only 15 per cent were positive about the possibility.

Which?’s new campaign calls for Government to appoint a regulator with sole responsibility for the cash infrastructure to ensure consumers and businesses can continue accessing cash

Jenni Allen, Managing Director, Which? Money, said:
“We have serious concerns that the alarming rate of cashpoint and bank branch closures risks leaving people facing an uphill battle to access the cash they rely on.

“Cash is also a vital backup as fallible digital payments grow in popularity – so the Government must appoint a regulator to oversee these changes and ensure no-one is excluded and left struggling to go about their daily lives.”

Women in many poor households excluded from education– report