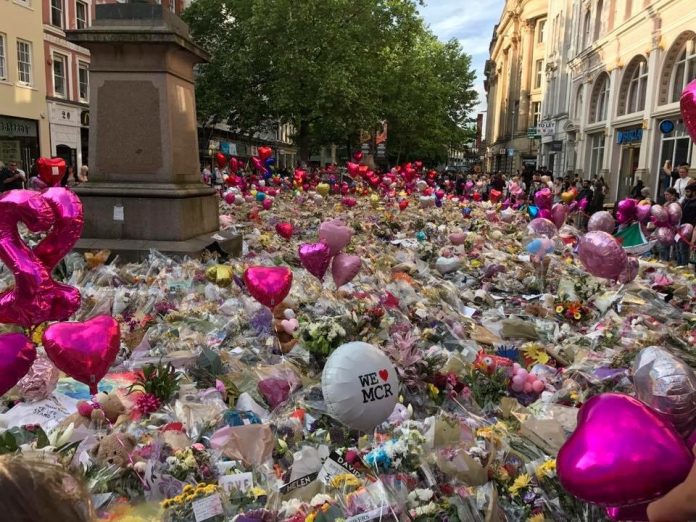 The Queen will praise the  ‘powerful identities’ of London and Manchester that have ‘shone through’ in the face of terrorist attacks this year in her annual Christmas broadcast to the nation today.

She is expected to say:

” This Christmas, I think of London and Manchester, whose powerful identities shone through over the past twelve months in the face of appalling attacks.”

The address was filmed in Buckingham Palace’s 1844 room that is decorated with a Christmas tree and pictures of her husband as well as great grandchildren George and Charlotte.

Manchester suffered the worst terrorist attack in U.K. soil this year when twenty two people were killed after a suicide bomber detonated a device as people were leaving an Ariane Grande concert at the Manchester Arena on the 22nd May.